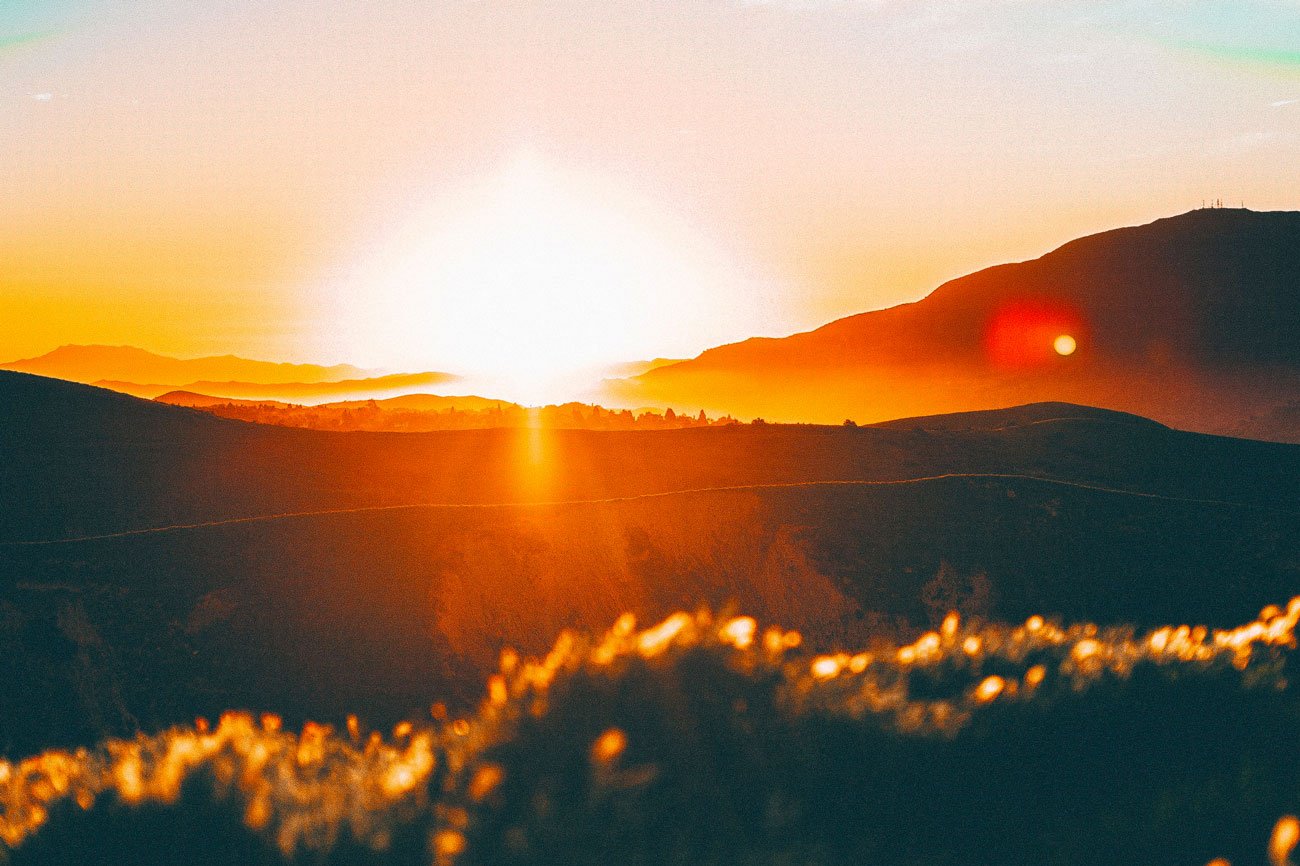 Adron Dozat is an author, poet, and painter, in addition to serving in the vital roles of husband, father, and facility support specialist for the Baptist Convention of Maryland/Delaware (BCM/D). His newest book of poems, “This Dawn is a Place of Hope,” released in May and is part of an ongoing series. Dozat previously released, “Beyond These Dark Lands are Edges of Joy.” The themes of struggle, courage, grief, and hope, light, and joy are obvious throughout the books.

“I envision the books as something you would buy to give someone at that point of searching or going through a difficult time,” Dozat explains.

Adron Dozat is a poet, and artist in addition to serving with the BCM/D and as a member of South Columbia Baptist Church.

“I’ve always had an inclination towards art and poetry, even as an adolescent and child,” says Dozat. “My philosophy is that God gives us gifts to be a gift and gives us blessings to be a blessing. If we don’t use those gifts to serve Him … we have no right to expect future gifts.”

The arts were an encouragement to Dozat as he experienced what he calls a dysfunctional childhood. His father, who struggled with an addiction to alcoholism, walked in front of a car and was killed when Dozat was nine, and his mother struggled with mental illness. With his parents unable to care for him, Dozat ended up in the foster care system. “It was a really scary situation,” he shares.

Growing up in the 70s in California, during the Vietnam war era, Dozat admits, chuckling, that yes, he leaned toward the “hippie side.”

“I was extremely New Age, very Buddhist and Hindu in my thinking, a mix of all of the various philosophies and hedonistic points of the day,” he shares. “I was very involved in those things and was experimenting with the occult.”

But God intervened. A friend invited Dozat, then a young teen, to church, where he heard the Gospel and gave his life to Jesus.

Since that time, Dozat has worked on a number of poetry pieces that discuss finding the Lord in heartbreaking and lonely situations. The art and writing became infused by the Holy Spirit and he worked through the pain of his past, with the hope of his future.

Dozat explains his poems are not quite traditional — not in rhymes — but still have meter and rhythm, all with a purpose to lead someone closer to a hope in Jesus. In the back of each book, he shares the Gospel, in context with the book. For example, in “This Dawn is a Place of Hope,” he shares the Gospel in the context of a new beginning.

Regarding his books, Dozat says, “The response I’ve had is mostly from friends. I write to share … and [people’s responses] are always positive. Several have told me they read a page every morning during their special time with God.” One friend copied pages and sent them to her son while he was in college.

Adron’s latest book, “This Dawn is a Place of Hope.”

Dozat is also a visual artist and uses his gift as a ministry in various ways. Each week, he publishes coloring pages for both younger and older children, along with find-a-words, crosswords, mazes, and other puzzles, all with Scripture and a biblical theme.

The coloring pages also caught the interest of adults, especially those suffering from dementia. A woman from Australia saw the pages on Pinterest and subscribed. “She works in a senior home for people with dementia and wanted something for them that wasn’t just secular. I am very excited that there is someone on the other side of the planet taking my little coloring pages and using them,” Dozat says. He also shares that the pages are good for people with motor issues, like arthritis.

A member of South Columbia Baptist Church, in Maryland, Dozat volunteered to paint a mural in the nursery which depicts Jesus, surrounded by children, some on His lap. He also included Scripture. “It was a fun thing to do,” Dozat shares, and he says it gives a sense of reverence in the children’s area. He also painted a mural of Jesus meeting the disciples on the road to Emmaus in the fellowship hall.

He enjoys painting with watercolor and acrylics. He participates in community art exhibits and juried competitions. One of his favorite painting venues is the annual “Ellicott City Paint Out.” He and his daughter, Madelyn, also an artist, enjoy setting their easels out together and painting the city.

He trusts that God is using and has used his troubled background to allow him to minister through his art. “The background of my father and my mother’s troubles, the different places I’ve had to live … I think it has caused me to have a sensitivity for people going through difficult times. God put it all together. Looking back at all the difficulties I see that it is that God allows these things with a loving purpose. I can’t imagine what it would be like if He hadn’t put me through difficult times. He had a loving blessing intended in all of these things.”

Quoting Romans 8:28, “We know that all things work together for the good of those who love God, who are called according to his purpose,” Dozat added, “I can clearly see He was working in my life before I came to Him and I have faith He will continue in the future.”

“As you go through life,
You know there will be
Many starting overs,
But few are truly new.
The new start that you need
Is not a point in time
Or a point on the earth,
But a point of belief
In the promise of God.”
— Adron Dozat, from “This Dawn is a Place of Hope”