> Baptistlife Online > BCM/D > Ministering to hidden, forgotten people
Back to All Posts 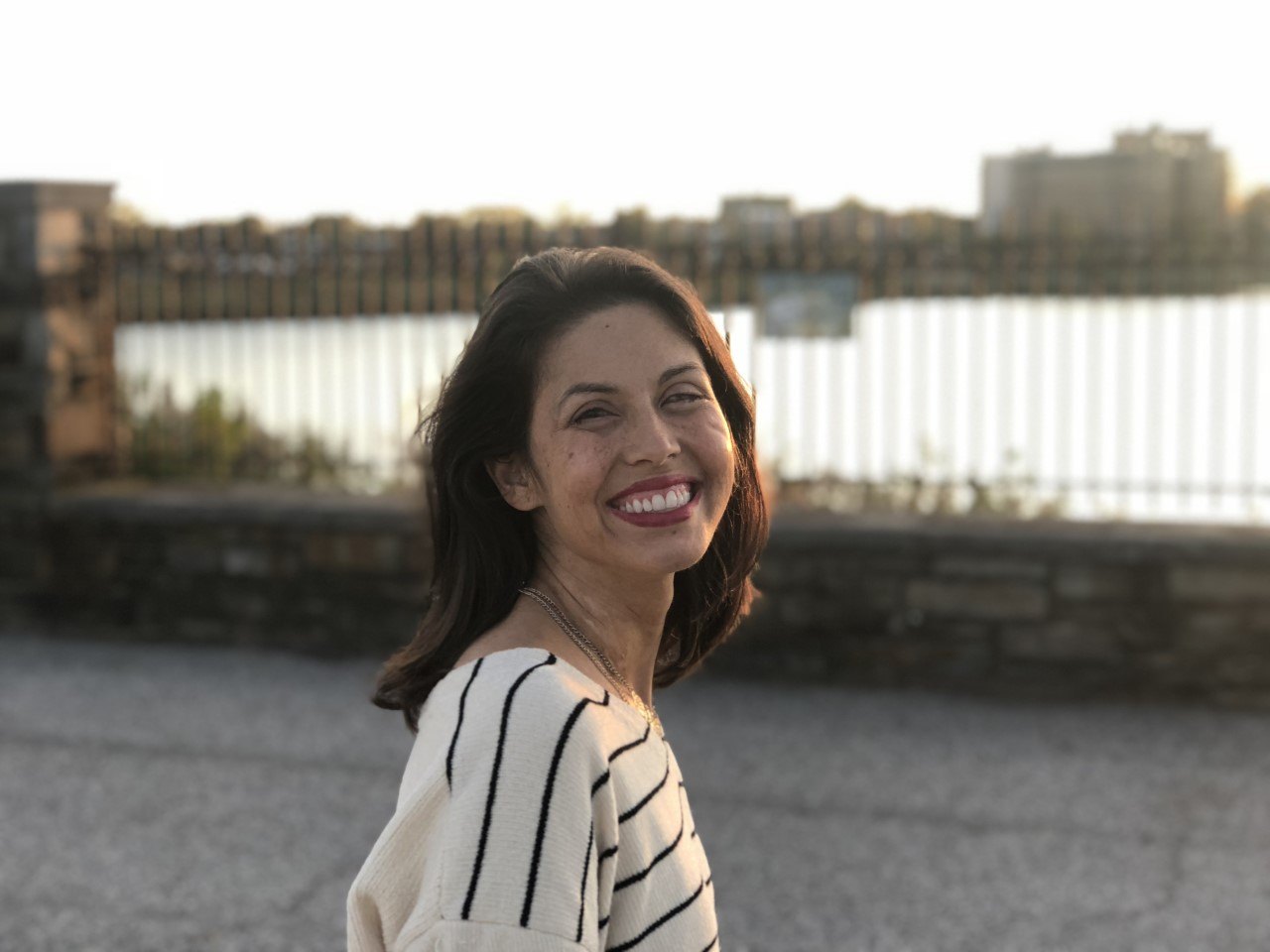 RANDALLSTOWN, Md – When Amberle Brown, a member of Freedom Church Baltimore, in Baltimore, Maryland, was a child, she wanted to be a martyr for Jesus, or at the least, a missionary to an unreached people group. She never imagined she would one day become part of one.

“I was someone who was quite ignorant about disability before it affected me,” said Brown, who will be a keynote speaker at the Baptist Convention of Maryland/Delaware’s (BCM/D) annual Special Needs Conference on March 28.  Before an autoimmune disease traumatically caused her body to attack itself, Brown acknowledges that she was blind to the needs of others with special needs and disabilities around her. Her eyes were opened in a whole new way and transformed her perspective.

“I became a nurse as a way to gain access to closed countries,” Brown said. “I spent summers in other countries trying to discern where God was calling me, and I even refused to date boys who didn’t also feel called to be missionaries.”

But a few weeks after her 21st birthday, Brown said she was admitted to a burn ICU for toxic epidermal necrolysis syndrome, an extremely rare and severe autoimmune reaction that affects one in 2.5 million people and kills one in every three people who have it.

“As my flesh melted away, I also felt that my dreams of being a missionary in a remote part of the world also melted away,” Brown said. “The lining of my eyes, the eyes that I thought I would use to see many unreached peoples come to know Christ, essentially melted off.”

She eventually left the hospital, mostly blind, though “with a deeper pain, a pain of not understanding why God would give me this dream and what I felt was a calling to be a missionary, and then take away what I felt was my ability to fulfill that dream as I had always envisioned it.”

She found herself following Plan B, empowering others in her stead to take health and hope across the globe.

Yet, “I still had a gnawing lack of understanding of why God had ripped my lifelong, seemingly

Amberle Brown said, “Could it be that God was revealing to me the people group that He had always intended to call me to, and could it be that He was even, moreover, making me a part of that people group, an indigenous member of that unreached people group?” (photo submitted)

honorable dream out of my white-knuckled hands, but God, being God, knew the answer to that question far better than I did,” she said.

Plan B — an indigenous member of an unreached people group

At a conference, Brown began to realize the spiritual needs of those with disabilities around the globe.

The thought gripped her heart.

Brown realized that after all her preparation to become a missionary, the only thing she couldn’t do was make herself a member of an unreached people group.

“No amount of praying or studying could make me Afghan or Burmese, but it seemed that God had done exactly that. That moment was life-changing for me,” she said.

“It redirected my passions and energies towards becoming a part of the movement of Christians,” she noted, “who are reaching out to people with disabilities, people God wants to know Him and be in relationship with Him.”

The disabled community has much to teach us

Brown’s realization echoed a growing sentiment: The disabled community has much to teach us about Christ and our need to depend on Him.

“Without people with disabilities, we are prone to forget that this world is not our hope, and some of us will never function as we ought until we are in the presence of God,” Brown said. “Without people with disabilities, we are liable to idolize health and wholeness and forget that God uses illness and weakness in profound ways to draw people to Himself.

And without people with disabilities, the church is likely to act as a thousand individual organisms, rather than one body that is dependent on each other and cannot afford to live in isolation.”

According to the U.S. Census Bureau, nearly one in five people in the U.S. have a disability. The Lausanne Committee for World Evangelization, in their paper, “A New Vision, a New Heart, a Renewed Call,” calls people with disabilities the “hidden and forgotten people.”

“If we were to place these 600 to 650 million people together, they would comprise the world’s third-largest nation with the highest rates of homelessness, joblessness, divorce, abuse, and suicide,” wrote Joni Eareckson Tada, a former senior associate on disability concerns for the Lausanne Committee for World Evangelization. She is also the founder and CEO of Joni and Friends International Disability Center.

“Only 5 to 10 percent of the world’s disabled are effectively reached with the Gospel, making the disability community one of the largest unreached — some say under-reached — hidden people groups in the world,” she said. “Do our churches reflect these numbers?” And if not, where are these people, and why aren’t our churches reaching them?”

Brown is a co-founder of the Banquet Network, an organization started by Freedom Church Baltimore, which works with churches to help them to reach and include people with disabilities.

She shares that through the network, the team works with churches to evaluate their needs and assets and provide them with customized plans to begin special needs ministries. They go even further and help implement those plans and walk them through them step-by-step. “We work with leadership, and the congregation all the way through, carrying it forward,” she said.

God has been opening the eyes of churches nationwide, said Brown, and as they have prayed about starting special needs ministries, she and others have been praying to be the answer.

“While we’ve been doing this, God has been working in churches through the region (and around the nation) whether it’s families that start coming to church or stop coming, or because the church has been convicted, or many needs have been brought to their attention.

“Many say, ‘We know we need to do something but have no idea of what to do,'” Brown said. The Banquet Network has answers.

Brown will share her story and more about the Banquet Network at the  Special Needs Conference at Colonial Baptist Church in Randallstown, along with national speakers including Lamar Hardwick and Sandra Peoples. There will also be breakout sessions and resource tables.

See the BCM/D website for more information or to register.

This article is based on a previous article published by BaptistLife.

Sharon Mager contributed to this article.