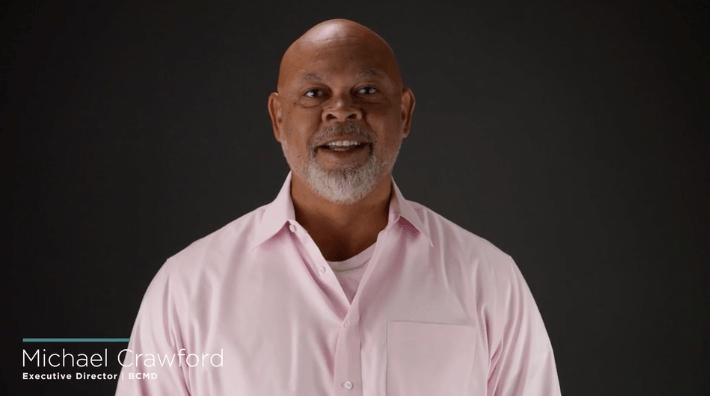 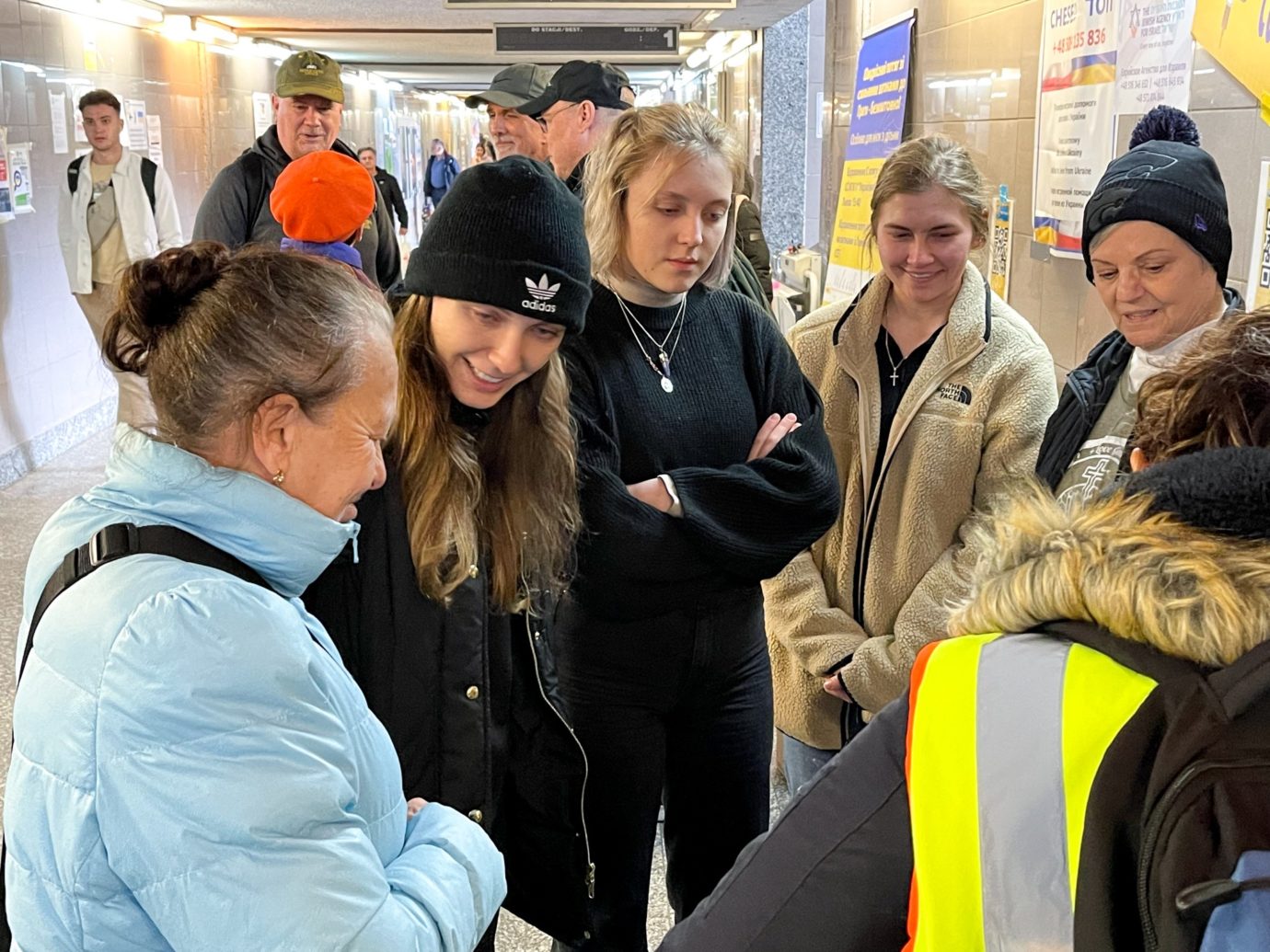 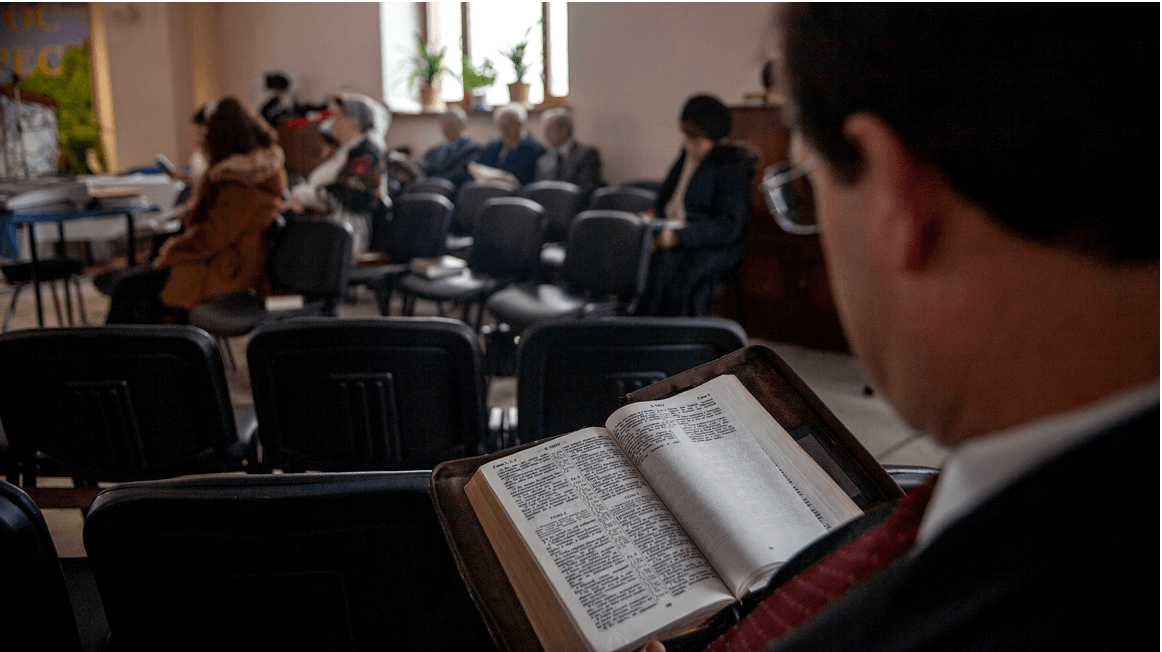 As necessary sanctions rise to halt the efforts of the Russian regime, it’s the people of Russia, rather than government leaders, who are feeling the most pain right now. The price of milk has risen five or six times what it was weeks ago. Car parts are scarce, and most flights are unavailable. Still, the churches are doing what they can to help Ukrainian refugees who have fled to Russia.
Ukrainian Christians Find Solace with Polish Baptists 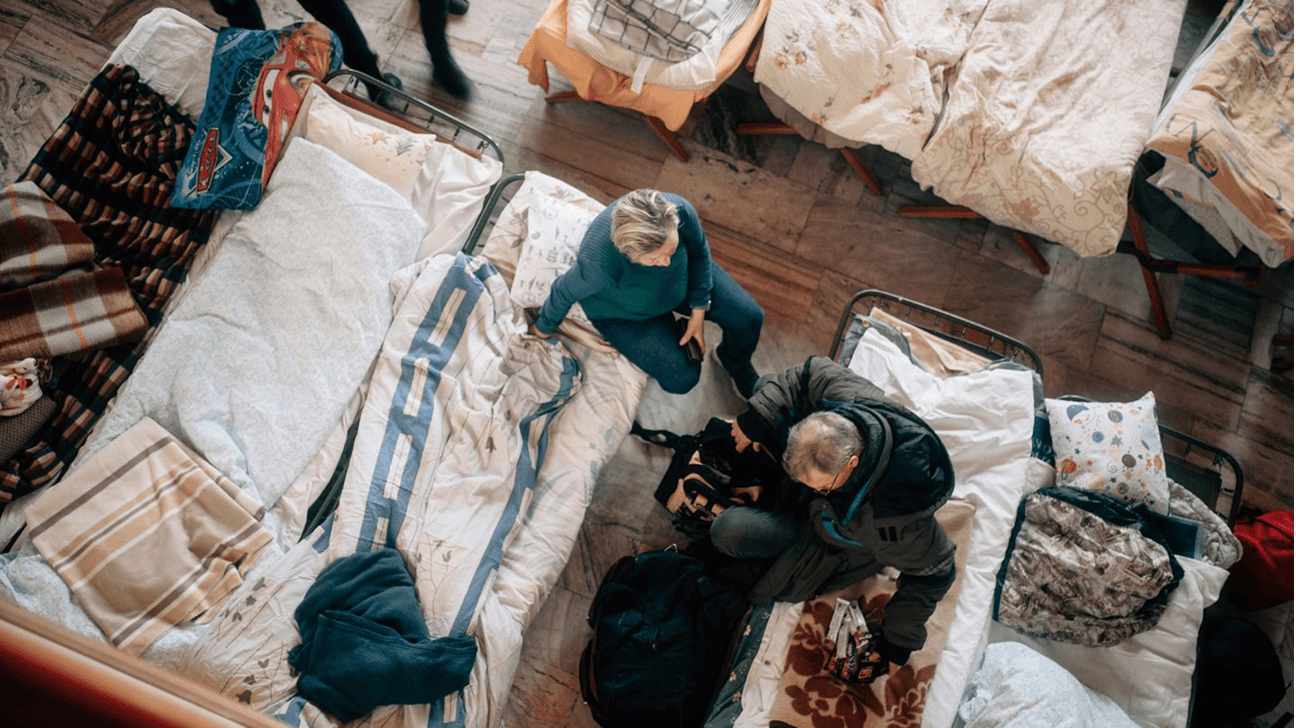 Pastor Henryk Skrzypkowski and members of CBC opened the Christian Transit Center (CTC) for Ukrainian refugees and have received more than 2,000 refugees. The center has beds for 200 people, and their registration desk and kitchen are open 24 hours.
Religious Liberty Ruling Commended 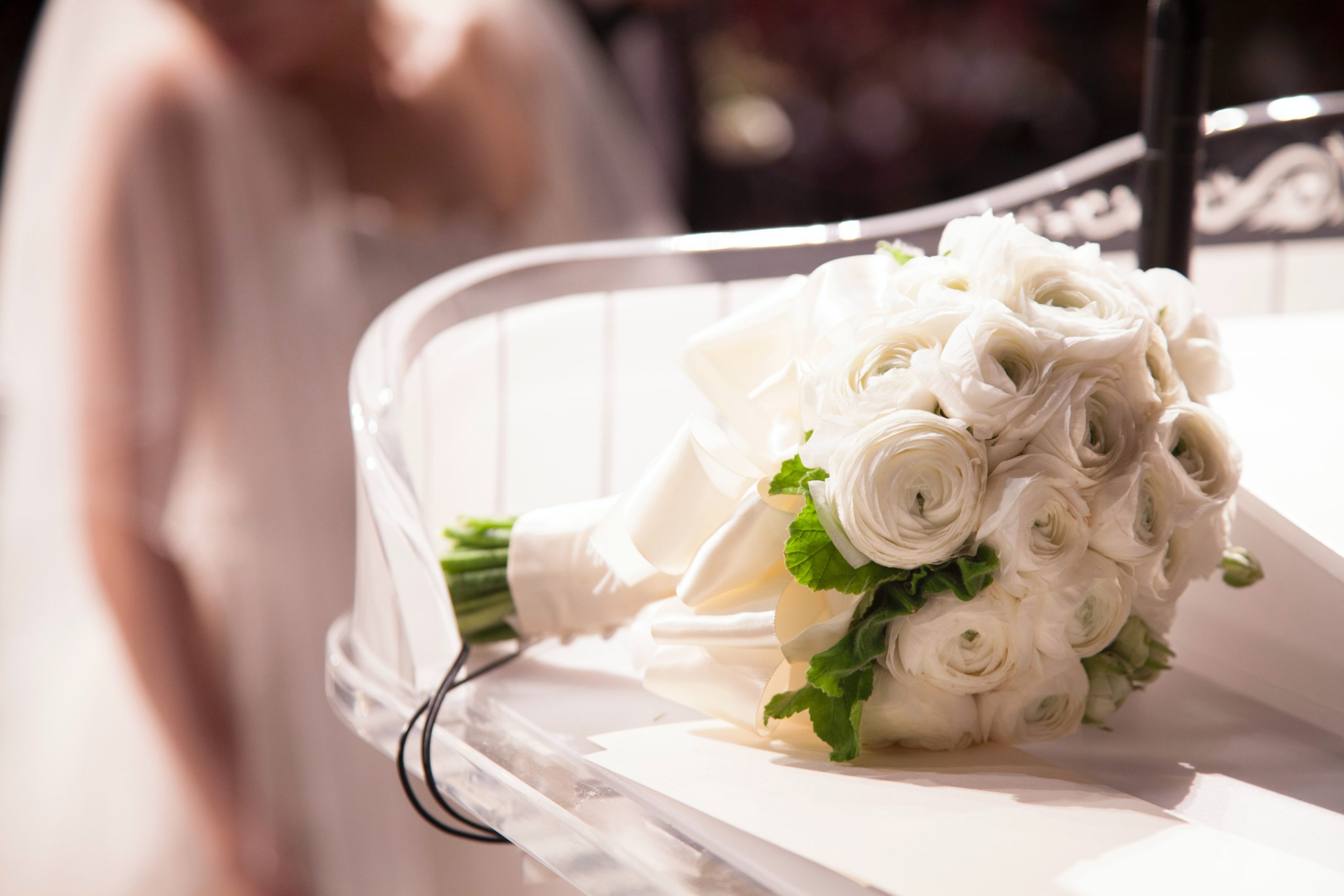 A court decision in support of a Kentucky photographer who declines to shoot same-sex weddings is a victory for religious freedom, advocates for the First Amendment right said.
#10: Injustice, Culture, and History 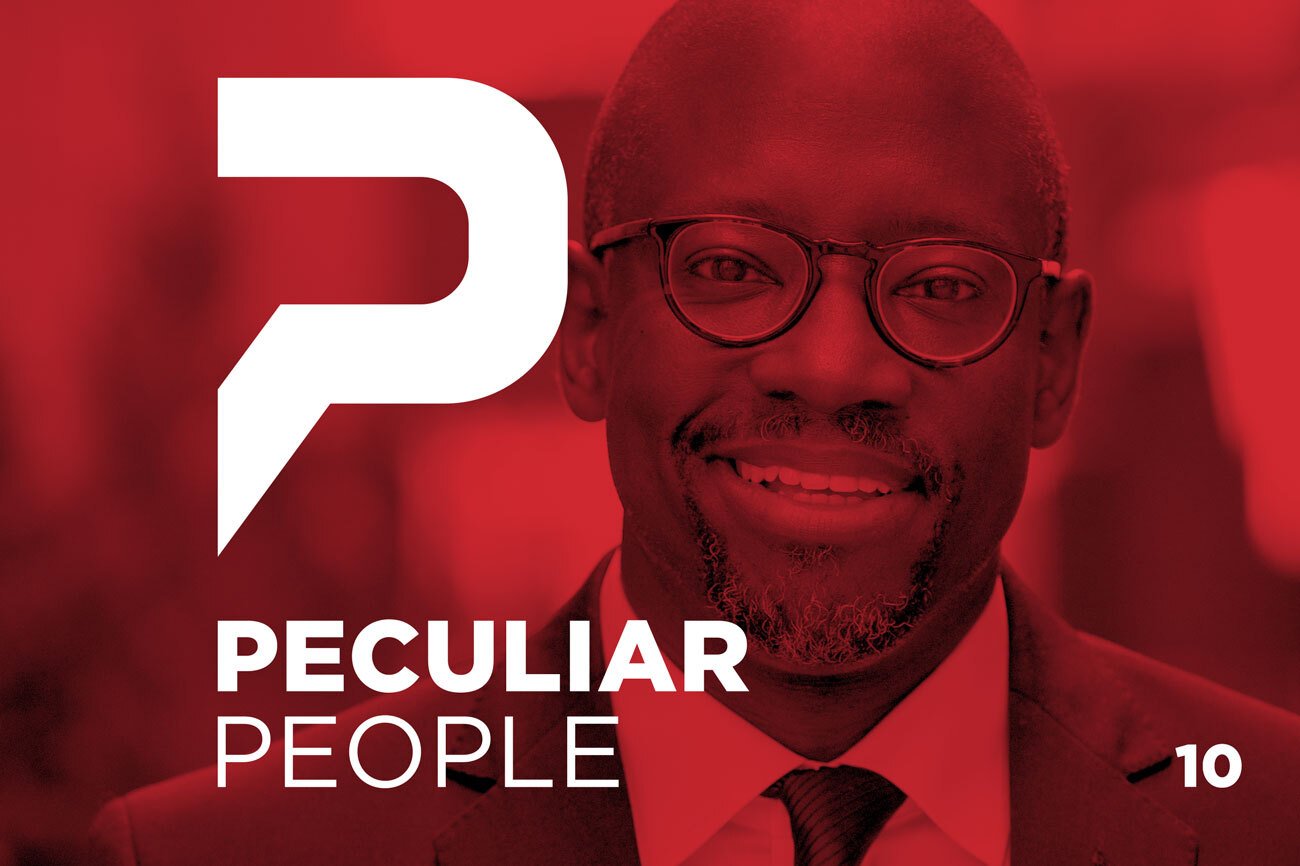 Dr. Kevin Smith recently spoke with Dr. Anthony Bradley, professor at The King's College in New York City, about racial injustice, and the historical context of some of the current events happening around our country.
#9: Pastoral Reflections on Longevity, Relational I.Q., and Unity 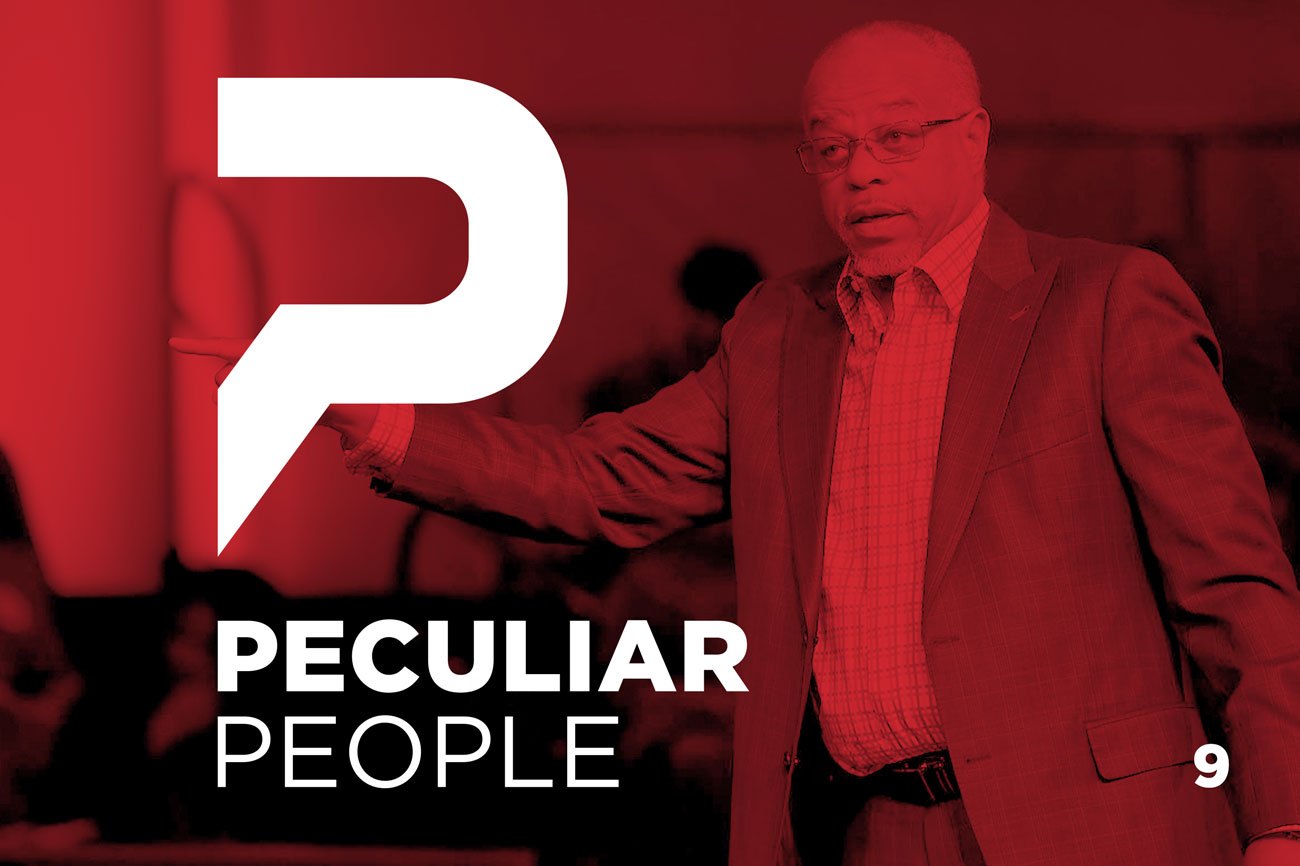 Listen in as Dr. Smith and Pastor John Jenkins of FBC Glenarden discuss cultural engagement, Paul/Timothy Relationships, and unity in the Kingdom of God.
UPDATED ON MARCH 28 — The Senate voted to defeat the physician-assisted suicide bill

From Maryland Against Physician-Assisted Suicide, a coalition of disability advocates, members of the medical community, patient advocates, and religious organizations