> Baptistlife Online > Series > Gofwd MidAtlantic
The challenges of church revitalization
By James Pope, Pastor, North Arundel Church Baptist churches are like cats. In the words of Lyle Schaller, no one
Church revitalization is possible but it’s not easy, say pastors 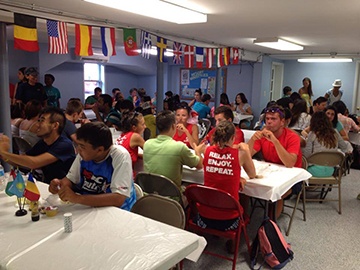 By Sharon Mager, BaptistLIFE correspondent COLUMBIA, Md.—Churches, aware that they are plateaued or in early stages of decline and willing
Growing God’s church… through legacy churches 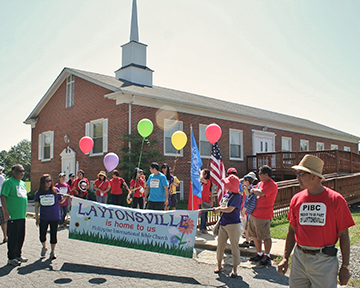 How will history remember us? When a church gets to a place where it’s declining, almost dying, how can you
Mid-Atlantic Baptist Network/BCMD churches find new life through restoration, revival and resurrection 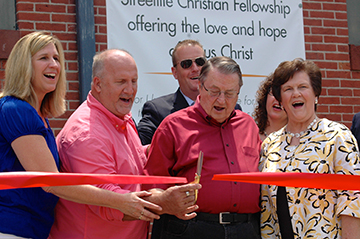 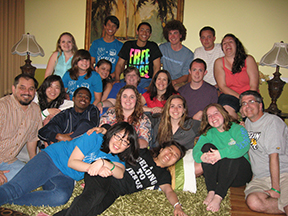 How can today’s students be tomorrow’s church? Doug DuBois, missionary for student evangelism for the Mid-Atlantic Baptist Network/BCMD, shares his
Because of BSM, Matt Jones says, “I am so much more in love with Jesus” 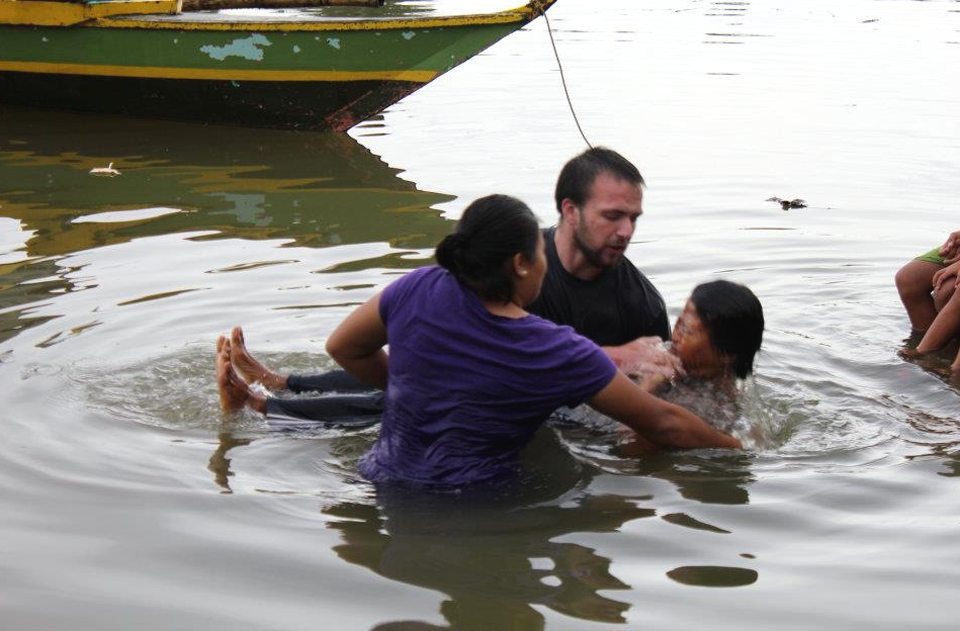 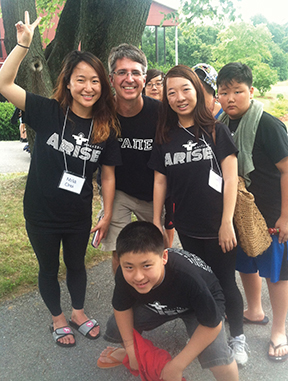 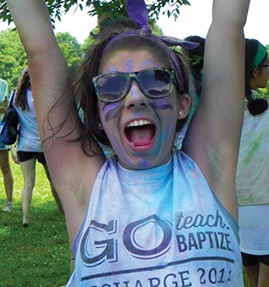 By Shannon Baker MIDDLETOWN, Md.—It was a fun activity, but it had a deeper message. As nearly 20 teenagers took
Baptist Student Ministries opened her eyes to sin

By Sharon Mager, BaptistLIFE correspondent NEWARK, Del.—Kelsey Maier thought she knew Jesus before she headed off to begin her studies
Growing God’s church… one language at a time 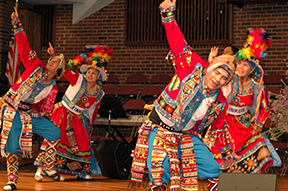 Worshippers from many languages and tongues belong to many churches in the Mid-Atlantic Baptist Network/BCMD, making it one of the
Reaching the nations through ESL/citizenship classes 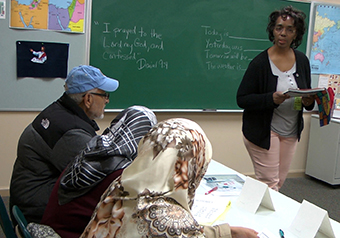 By Shannon Baker LAUREL, Md.—Jessie Liang (not her real name) earned a Ph.D. in China but when her husband’s job
Page 1 of 212»