Blessing Kenyans During the Pandemic 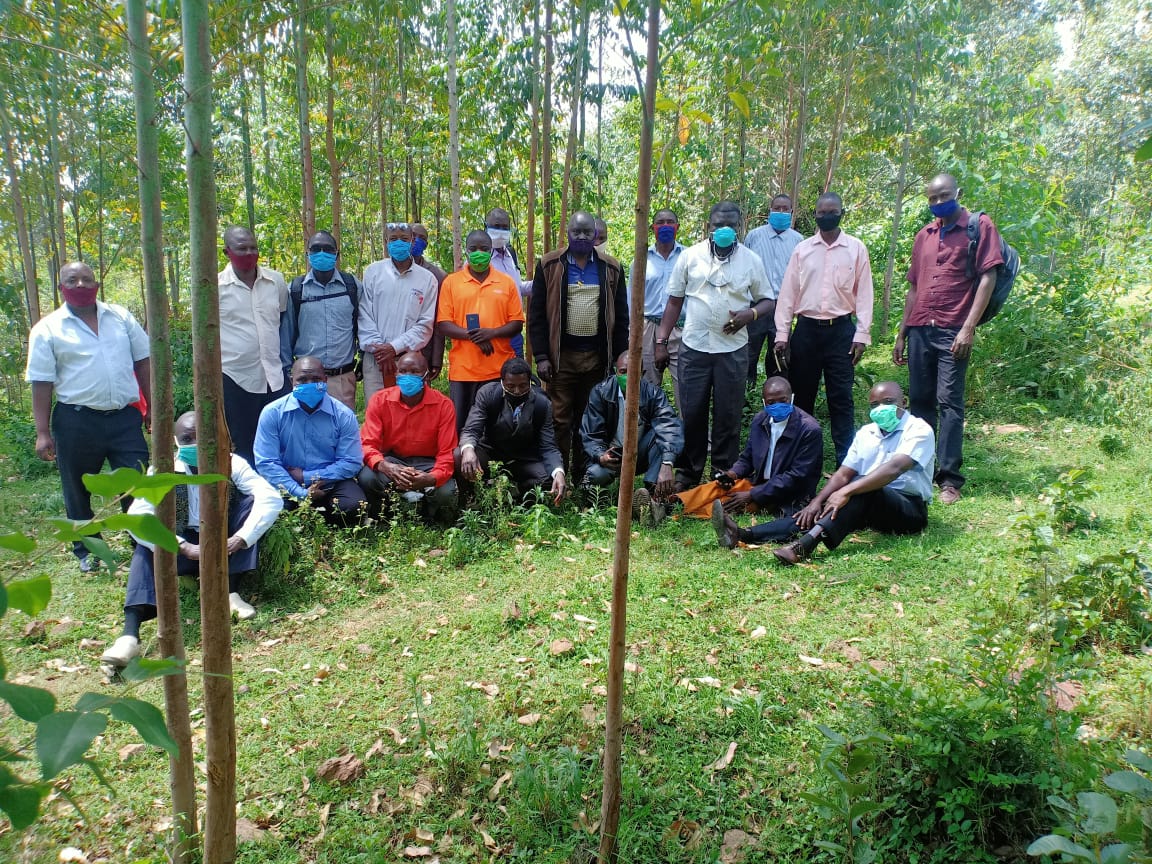 This is been an interesting spring. The year began with much anticipation about our missions partnership with three Baptist associations in western Kenya. I was excited about Vacation Bible School, training pastors, training lay leaders, sharing the Gospel in schools, and assisting in the building of an orphanage. I was very excited about the growing involvement of various Baptist Convention of Maryland/Delaware (BCM/D) congregations, both pastors and members. I was excited about attending the annual meeting of the Baptist Convention of Kenya, in April, in Mombasa. All that began to change in early March.

Ever since I received the charge from our General Mission Board to establish an international partnership, I have enjoyed seeing the enthusiasm grow among Maryland and Delaware Baptists about working in Kenya. We already had healthy registrations for our summer trip, and great interest in our fall trip (which focuses on VBS). Again, that began to change in early March.

Wrong again. “OK, this virus is all over Asia, Europe, and North America. At least (in the early weeks) it is not really affecting the African continent.” In anger I realized I was wrong again — we were in the midst of a global pandemic!

I noticed the shift in my communications with our liaison in Kenya:

– March 9 — “When viruses are traveling around the world, that’s a good time to be out in the Nyanza and Western region of Kenya.”

– March 11 — “I think we’re getting nice momentum among our people for our Kenya partnership. I would hate to have an interruption due to the coronavirus. I hope it will be contained in parts of Asia and Europe. Other than what’s already happened in Nigeria, I hope the African continent will be spared.”

– March 14 — I read a Reuters’ headline which stated, “Coronavirus spreads to 18 African nations, including Kenya …” Even then, I tried to be optimistic and wrote, “I pray total cases are few. I also pray this will be in areas like Nairobi with hospitals; not rural areas.”

– March 25 — “Sadly, my brother, based upon our IMB’s recommendation, we will not have a team this summer. However, please know that I will seek to have an energetic team this fall.”

So, then, my brain and my prayers began to be split. First, how could we support pastors and congregations in Maryland and Delaware as they began to not be able to meet for gathered worship, because of shelter-in-place orders? Second, how could we encourage pastors and congregations in those three Baptist associations in Kenya? A global pandemic, with severe economic consequences, is one thing in the United States — an economic superpower. However, it is a totally different matter in a developing country, especially for our missions partners, who are situated in rural areas with little industry. The difference can be summed up in a quote from an Indian doctor: “Social distancing is a privilege: it means you live in a house large enough to practice it. Hand-washing is a privilege: it means you have running water. Hand sanitizers are a privilege: it means you have money to buy them. Lockdowns are a privilege: it means you can afford to be at home.”

So, I began to look for God’s guidance in how we might still be a blessing to our partners. Since our April trip and our summer trip were canceled, there were some funds for logistics and planning of our missions already in Kenya. I thought those funds would just sit there until we were ready to resume our trips. Little did I know that they would become a lifeline and blessing for some fellow disciples of Jesus, with so many aspects of the economy shut down in Kenya and hunger and starvation a pressing issue, especially away from the largest cities.

Because of the cooperative missions giving of Maryland and Delaware Baptists, we’ve been able to support orphans and widows around the Kosele orphanage, support pastors and congregations in the mountains of the Gucha Central association, others in the small city of the Homa Bay Association, and more in the mountain of the Mosocho Association.

In the midst of COVID-19, please know that 50+ congregations in western Kenya earnestly thank the Lord for His mercy to them and answer to prayer through Maryland and Delaware Baptists.

Dr. Kevin Smith is the executive director of the BCM/D.