> Baptistlife Online > Featured > Chain of Command
Back to All Posts 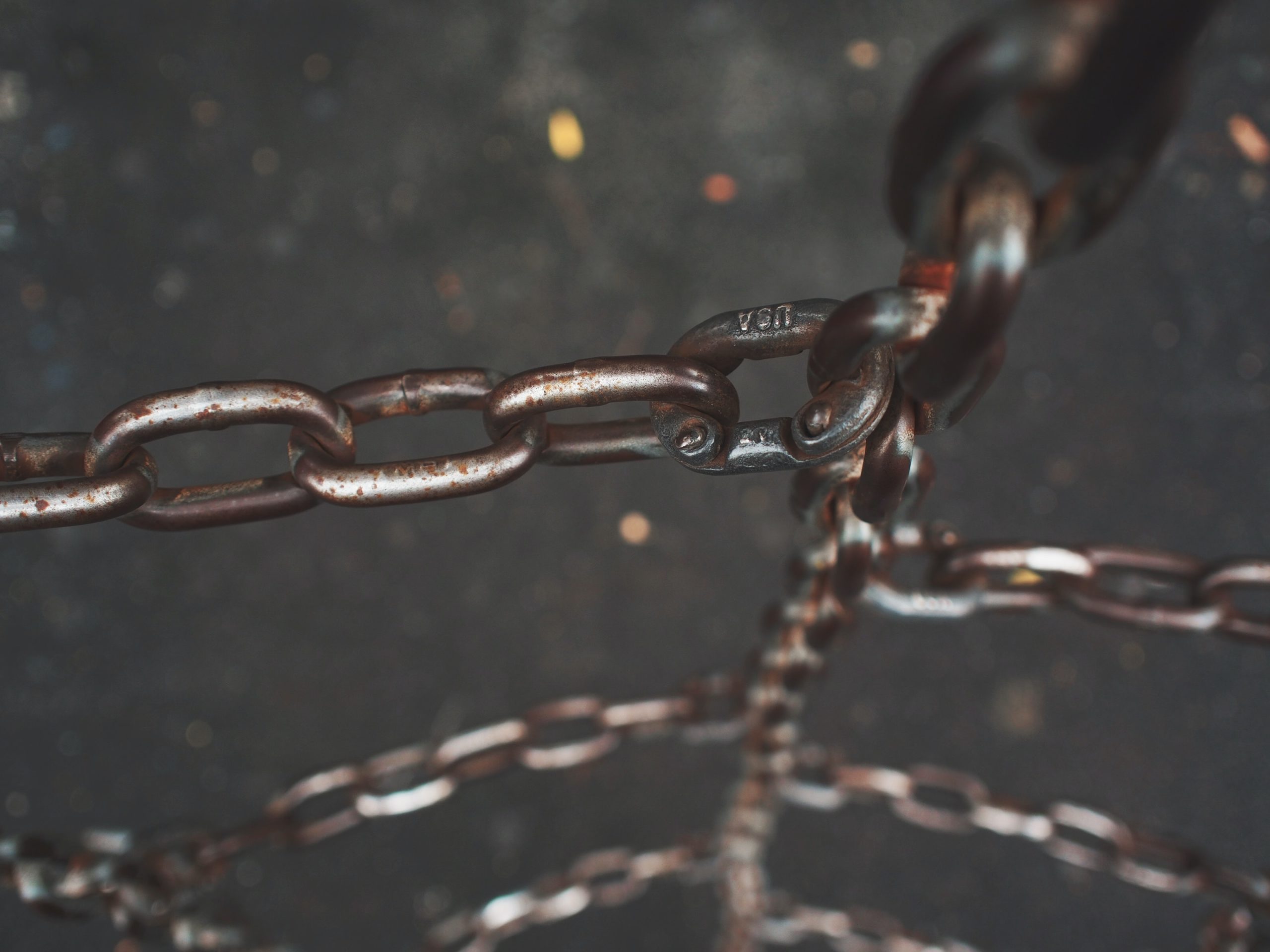 By Kevin Freeman
Read 2 2 Kings 9:9-19
Serve those below you. Bring your needs to those above you.

Chain of Command: Courage from Hezekiah

The 1998 film Saving Private Ryan is an epic war film that won a slew of awards and became the new standard-bearer for war films. Following the D-Day invasion of the Allied Forces in France, Captain Miller and seven other men from the 2nd Ranger Battalion are sent on a mission to find and retrieve Private James Ryan, after his three brothers had just been killed in the war. In one of the scenes, his men begin complaining about their mission. One soldier named Reiben explains in colorful, earthy language how ridiculous it is that the Army would risk the lives of eight men to retrieve one man. Another gives a more refined argument that the mission appears to be a “misallocation of valuable military resources” and suggests a small, cross-country mission like this would be better used to put him within a mile of Adolph Hitler so he could simply end the war.

Then Reiben asks Cpt. Miller, “So, Captain, what about you? I mean, you don’t gripe at all?”

Miller replies, “I don’t gripe to you, Reiben. I’m a captain. There’s a chain of command. Gripes go up, not down. Always up. You gripe to me, I gripe to my superior officer, so on, so on, and so on. I don’t tripe t you. I don’t gripe in front of you. You should know that as a Ranger.”

Reiben, still hoping to justify his dislike of the mission by hearing his captain complain, presses further, asking Cpt. Miller what he would say to Reiben about the mission if Reiben outranked him. “Well, in that case,” Miller began, “I’d say, ‘This is an excellent mission, sir, with an extremely valuable objective, sir, worthy of my best efforts, sir. Moreover, I feel heartfelt sorrow for the mother of Private James Ryan and am willing to lay down my life and the lives of my men – especially you, Reiben – to ease her suffering.’”

Two of the men, who began grinning during Miller’s response, understood the light rebuke their captain was giving Reiben. It was a teachable moment for them all. One said of Miller to the other, “He’s good.”

The other replied, “I love him.”

Gripes go up. So do worries and fears. Too many men in a position of command inject uncertainty to those under them, not realizing how badly they undermine their institutional hierarchy and their own position of leadership. If the people you lead understand you will serve them and seek to make them better without destabilizing the system with complaints, they will love you for it.

This is especially true in times of crisis. The resolute, faithful Hezekiah – who had fortified his commanders with an inspiring speech in yesterday’s reading – was terrified. After receiving a hefty tribute, the Assyrians were still committed to invading Judah, but a more pressing matter demanded their army be sent elsewhere. The Assyrian king, Sennacherib, did not want this delay to deceive Hezekiah, leading him to think the Assyrians would no longer invade. He sent a letter to essentially declare, “We’re coming for you, like we did to so many other nations before. They were helpless, just like you. Their gods could not save them and neither can yours!” Hezekiah knew Sennacherib was right about everything but that last bit.

So what did Hezekiah do? He took Sennacherib’s letter into the temple of God and began praying for deliverance. He told God they were doomed without his intervention. He brought up the brazen taunts against God and tied the deliverance of Judah to the exaltation of God’s name. This king on earth appealed to the King of Heaven. He did not yet have any assurances that God would come through and deliver his people, but he dared not send uncertainty their way. That would have meant disaster.

Sending complaints and fears downward breeds distrust. If the people of Judah had seen the fear of their leader, they might have given into the Assyrian taunts. They were offered peace and freedom if they would only allow the Assyrians into their kingdom and hand Hezekiah over. That would have been a tempting offer if Hezekiah had shared his panic. Losing his head in front of his people would have meant losing his head in a more literal sense!

A closer look at Hezekiah’s plea to God reveals confidence in God, even during the uncertain crisis. When bringing petitions to God, we should bring up the bedrock truths of God. It is an act of worship and a way to reassure ourselves. Complaints or concerns in an organization ought to refer to that organization’s own core principles. They point to something more objective than your own opinion. This approach breeds leadership toward those above you. It is one way those higher up the chain of command see your value to the organization.

It takes a great deal of character to consistently live out the petition upward, strengthen the downward approach displayed by the fictional Cpt. Miller and the nonfictional King Hezekiah. Start by refusing to send your gripes downward. Stop the negative. Then start the positive. Begin instilling confidence both in downward strengthening and upward petitioning.

Personal Reflection
How do you think the people of Judah would have responded if Hezekiah had taken his concerns to them rather than to God?

How does sending these cares upward to God allow you to send necessary comfort and strength downward to others?

When you have a concern, gripe, or worry, which direction does it usually go?

How can sending complaints and worries downward affect the morale of others around you?

Do you know someone who tends to gripe downward to you? How can your words affirm the confidence that God can handle our problems?

Putting it into Practice
Write out your worries and complaints. Then be like Hezekiah. Kneel before God and spread those complaints out before him.

Think through your “chain of command” and resolve to only say the right things to those who are downward.

Final Takeaway: By not spreading worry and complaint, you strengthen others’ faith in God.

Kevin Freeman is an associate pastor at Redland Baptist Church in Rockville, Maryland.