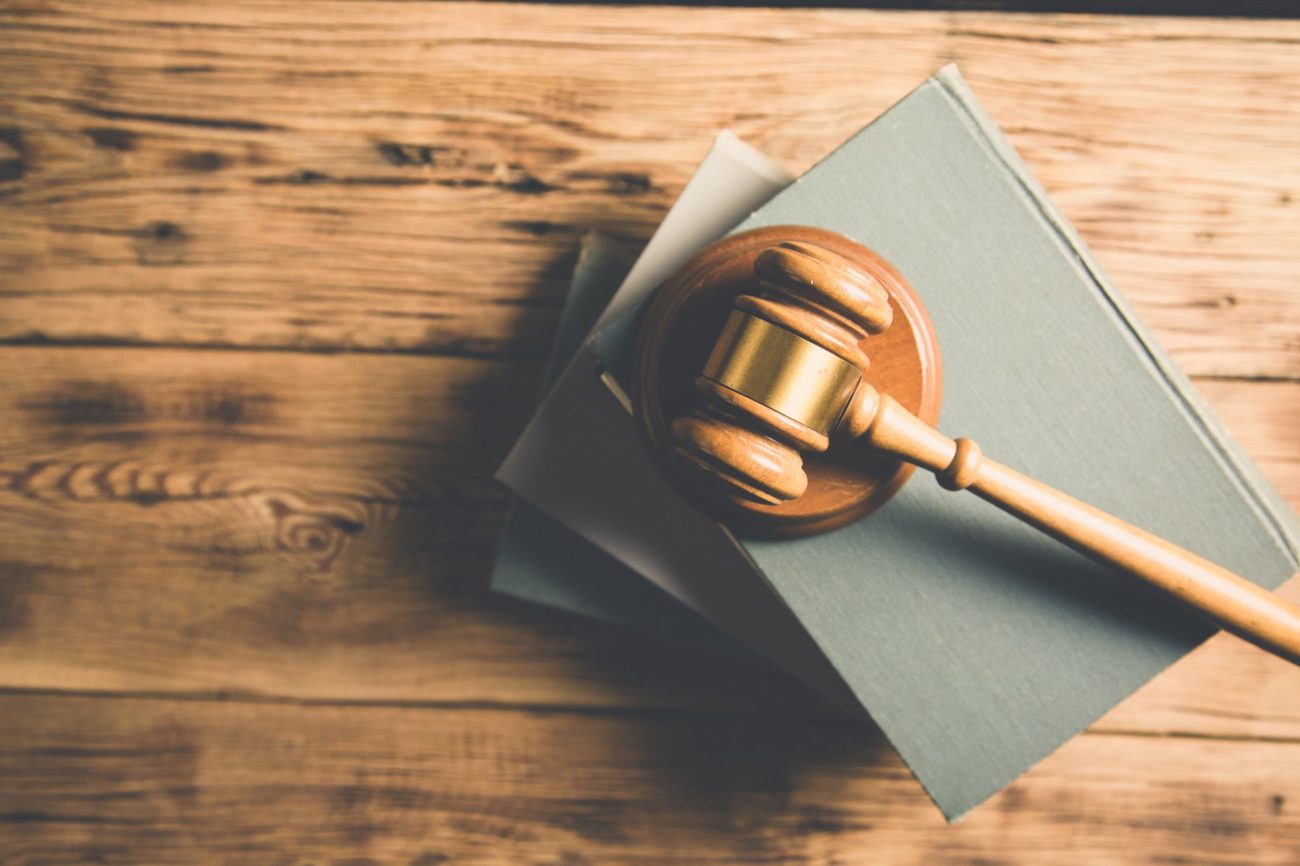 WASHINGTON (BP) – The District of Columbia has agreed to pay $220,000 in legal fees in a settlement with Capitol Hill Baptist Church (CHBC). The settlement comes nine months after a federal court ruled the government could not prohibit the Southern Baptist congregation from meeting outdoors with proper safety measures in place during the COVID-19 pandemic.

The July 8 settlement agreement followed an October 2020 decision by federal judge Trevor McFadden to block enforcement of Mayor Muriel Bowser’s restrictions on religious gatherings. McFadden ruled the district’s limitations during the pandemic “substantially burden” CHBC’s free exercise of religion and likely violate the Religious Freedom Restoration Act (RFRA). In the settlement, the district agreed to pay $210,000 to the law firm WilmerHale and $10,000 to First Liberty Institute, which both represented the church in the suit.

CHBC, which resumed holding corporate worship in its auditorium May 2, is “thankful for the Lord’s provision to be able to gather” in other locations before returning to its own building, said Justin Sok, a church elder, in written remarks.

“We praise Him for the kindness to be able to use our own building again,” Sok said. “We continue to pray for our mayor and leaders that they would lead with wisdom.”

Daniel Patterson, acting president of the Southern Baptist Ethics & Religious Liberty Commission (ERLC), said, “A pandemic is no excuse to run roughshod over religious liberty. While it never should have had to go to these lengths, CHBC has rightly prevailed.

“Throughout the pandemic, CHBC served as a model for how to engage local authorities,” Patterson said in written comments. “Throughout the process, I know this local congregation, like many others, served their community with faithfulness. With this chapter now closed, my hope is that district officials will see this church as a valuable partner serving the Capitol Hill community.”

The ERLC worked during the pandemic to provide guidance to state and local officials regarding religious liberty considerations.

The church, which had a Sunday morning attendance of about 1,000 before the pandemic, filed suit in September 2020 after the district government rejected its request for a waiver from Bowser’s order despite the church’s commitment to require social distancing and the wearing of masks outdoors. At the time, the order restricted religious gatherings to 100 people or 50% of capacity, whichever is less, whether they were held indoors or outdoors.

In its complaint, the church contended Bowser’s order had been applied in a discriminatory manner, permitting gatherings of thousands for other events while severely limiting the meetings of churches and other religious bodies.

The church said in the suit it “has a sincerely held religious belief that the physical, corporate gathering of its entire congregation each Sunday is a central element of religious worship commanded by the Lord.” Therefore, the church’s leaders chose long ago not to hold multiple services, and senior pastor Mark Dever decided not to live stream sermons during the pandemic because such a video “is not a substitute for a covenanted congregation assembling together,” according to the suit. In his opinion, McFadden said the district “misses the point” when it proposes CHBC “hold multiple services, host a drive-in service, or broadcast the service online or over the radio,” which other churches in the district have done.

“The District may think that its proposed alternatives are sensible substitutes,” McFadden wrote. “And for many churches, they may be. It is for the Church, not the District or this Court, to define for itself the meaning of ‘not forsaking the assembling of ourselves together,’” which is taken from Hebrews 10:25.

The district did not meet the requirements for hindering religious freedom under RFRA, McFadden wrote. The 1993 federal law requires the government to have a compelling interest and use the narrowest possible means in burdening religious exercise. McFadden said the district government’s support for mass protests in June 2020 attended by thousands or tens of thousands of people “undermines its contention that it has a compelling interest in capping the number of attendees at the Church’s outdoor services.”

From mid-June until the court decision enabled it to meet outdoors in Washington, CHBC held corporate worship outdoors on Sunday afternoons at the property of a Southern Baptist church in Alexandria, Virginia, where requirements were less restrictive. The church desired, however, to meet outdoors in the district, where more than 60 percent of its 850 members lived.

After the court ruling, CHBC gathered outside in November and December in Washington before meeting in January and February on Sunday evenings in a church auditorium in Maryland. The church began meeting outdoors again in March before returning to its own auditorium after receiving a waiver from the D.C. government in late April.

Bowser lifted the attendance limitations on houses of worship and most other locations on May 21.

The church has become known throughout much of the Southern Baptist Convention since Dever became pastor in 1994. He later founded the 9Marks Ministry, which seeks to foster healthy churches. The ministry holds its “9Marks at 9” events on successive nights each year during the SBC’s annual meeting.

Southern Baptist leaders commended guidelines issued in May 2020 by the federal Centers for Disease Control and Prevention (CDC) for restoring in-person worship gatherings. The guidance reminded state and local officials to take the First Amendment right of religious liberty into account when they institute reopening policies. No church or other religious group should be called on to enact “mitigation strategies” stricter than those requested of “similarly situated entities or activities,” according to the CDC.

Tom Strode is the Washington bureau chief for Baptist Press.