> Baptistlife Online > Perspectives > Courage for Crisis: Words Matter
Back to All Posts 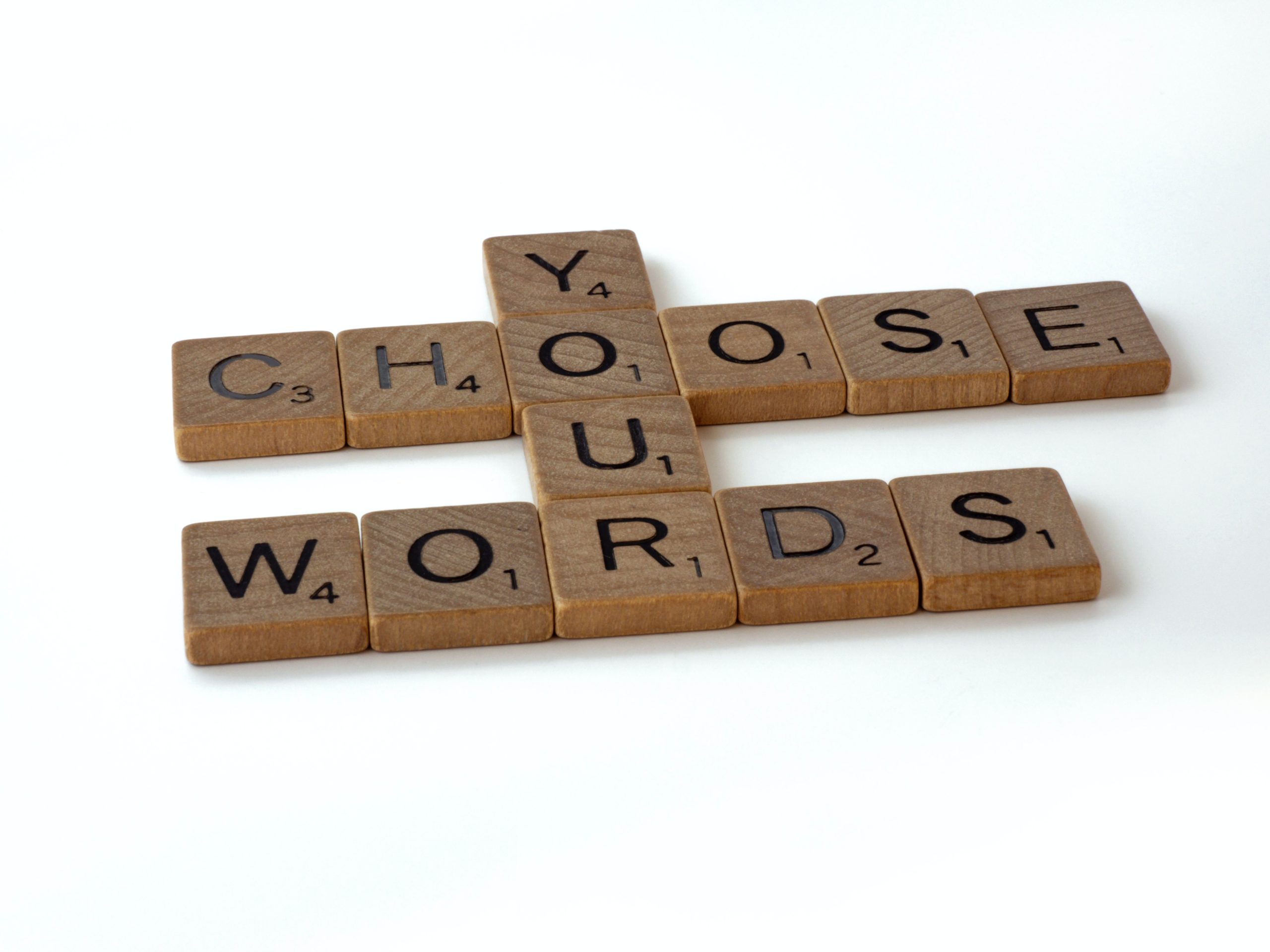 “I only regret that I have but one life to lose for my country.” – Nathan Hale

“The only thing we have to fear is fear itself.” – Franklin Delano Roosevelt

These quotes represent key speeches in watershed moments. Their words echo through time because of the stirring they caused both then and now. The emperor Napoleon had been banished off the coast of France, but he was determined to mount a comeback. As he returned, troops were sent to seize their former emperor. But wave after wave of soldiers were so charmed by Napoleon’s words that they were said to have fallen in line to march with him on Paris. In 1588, Spain was ready to quash England for her new Protestantism, naval raids on Spanish ships, and competing interests in the New World. So Spain sent an armada of 122 ships to land on the British Isle and subdue the people. It was the largest naval force in the world, and the English were the clear underdogs. Queen Elizabeth I famously arrived before the troops at Tilbury dressed not as a queen but as a soldier. In her inspiring speech, she declared,

“I am come amongst you, as you see, at this time, not for my recreation and disport, but being resolved, in the midst and heat of the battle, to live and die amongst you all; to lay down for my God, and for my kingdom, and my people, my honour and my blood, even in the dust. I know I have the body but of a weak and feeble woman; but I have the heart and stomach of a king, and of a king of England too, and think foul scorn that Parma or Spain, or any prince of Europe, should dare to invade the borders of my realm; to which rather than any dishonour shall grow by me, I myself will take up arms, I myself will be your general, judge, and rewarder of every one of your virtues in the field.”

Words matter. Ask any coach who has given a pep talk at halftime. Ask the military leader on the eve of battle. Politicians know it. So do pastors, lawyers, and salespeople. The right words can make all the difference.

Hezekiah had a crisis on his hands. He had become a thorn in the side of Sennacherib, king of Assyria. Remember that close-clinging, idol-destroying trust he had in God? It was also an Assyria-defying trust, for Hezekiah quit paying tribute to Assyria, rebelling against him. The people of Judah may have gone along with the reforms, but for Sennacherib, Assyria’s king, Hezekiah had just poked the bear. Sennacherib seized some towns close to the border and then threatened to attack Jerusalem. Despite Hezekiah’s apology and subsequent scraping of the treasury to pay a tribute, Sennacherib refused to be mollified and instead wanted to make an example of Judah.

Hezekiah responded with some tactical maneuvers, and he selected commanders over the people. Then he called these commanders together and spoke to them. This was one of those watershed speeches that greatly impacted Judah’s history.

The speech encouraged the commanders. Hezekiah sought to build them up with his words. These leaders were probably like any other bunch of people in leadership. Some were great, and others stunk. A crisis is not the time for performance reviews, though. It is time to empower the people for their work. So Hezekiah told them to be strong and courageous. Positive speech from the leader is of inestimable value.

The speech reminded them of the truth. The innumerable hoard of Assyrians was dwarfed by the number on Judah’s side because God fought for them. The mighty arm of Assyrian flesh was no match for the power of God. Hezekiah fortified his people with these particular truths to remind them to stay strong. The speech also warned against comments from the enemy. 2 Kings 17 makes clear Hezekiah forewarned there would be trash talk from the Assyrians. If you can dominate the airwaves, then you dominate the conversation and sway the opinion. Knowing this, Hezekiah instructed his people to keep silent and not respond to the bluster.

The speech was backed by action. The ultimate action came from God’s deliverance, but Hezekiah himself was not idle. He acted, even diverting the water source so Jerusalem could use the water and not the enemy laying siege. He fortified a wall, too. Hezekiah knew as important as words are, tangible efforts must be seen to allow the words to take hold.

Are your words like Hezekiah’s? Do they build up people, motivating them for God’s call on their lives? Too many people use words to tear down. Exhortation is certainly an important function, bringing correction where necessary, but God sets a clear standard for building up more than tearing down.

How do I know this? He has been far more patient with me than I deserve. When your kids irk you, try to build them up instead of tearing them down. When you find yourself frustrated with your spouse, ask yourself how much praise you have given her. If your supervisor is overbearing, challenge yourself to bring encouragement his or her way. Words do matter. We can use them to encourage or discourage, to build up or destroy.

Do not let any unwholesome talk come out of your mouths, but only what is helpful for building others up according to their needs, that it may benefit those who listen. – Eph 4:29 NIV

Personal Reflection
When have a person’s words encouraged you? What was it that you found so encouraging?

When were your words able to encourage someone else?

How can encouragement be based on truth rather than on empty affirmations without basis?

Who has God placed in your life who needs encouragement? How can you encourage that person?

Putting it into Practice
Memorize Ephesians 4:29

Thank a person for a specific time he or she has encouraged to you.

Consider areas where you do not frequently encourage others. Speak truth to that group this week.

Group Discussion
Do you think Hezekiah may have felt some uncertainty even while he was encouraging his people? If so, what might he have been feeling?

What specific statements did Hezekiah make to point people to God as the source of their confidence? Why is this important?

Whom do you admire for their encouraging speech?

Final Takeaway: Build people up with the life-giving promises of God.