Destroy Pride Before It Destroys You 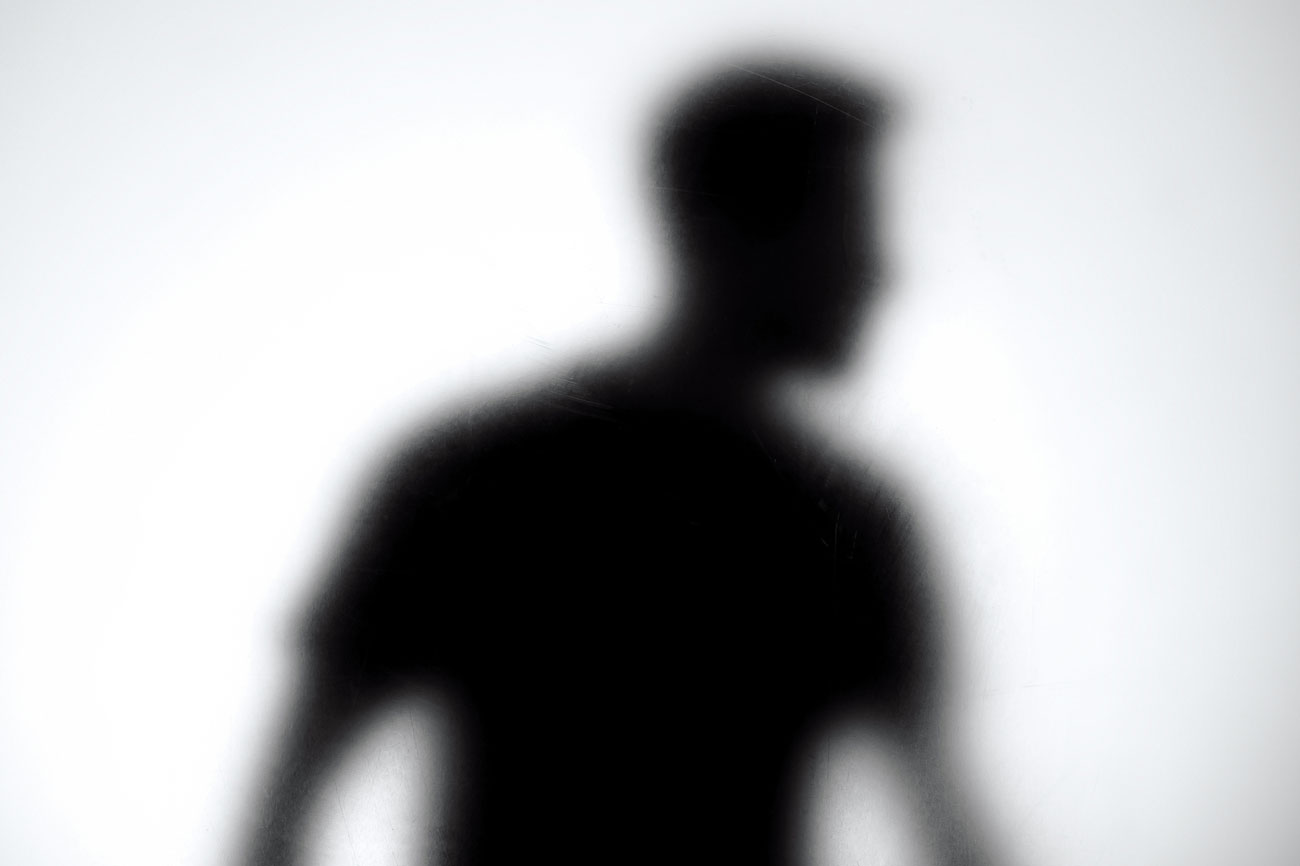 Courage in the Life of Hezekiah

Have you heard of the Dunning-Kruger Effect? This effect reveals people’s tendency to rate themselves as more competent than they are in reality through a series of cognitive tests. In a nutshell, the less competent a person is at a task, the more likely he or she is to self-score as highly competent. For example, most people believe themselves to be excellent drivers, but have you been out on the road lately?

A person who rates himself or herself as highly competent could be plagued by glaring character blind spots. This deficiency seems to be more highly concentrated among those who are influential. In his book, “Intellectuals,” Paul Johnson chronicles the personal lives of leading purveyors of ideologies and compares them with the principles they claim to espouse. The results are not pretty. For example, Karl Marx, author of, “The Communist Manifesto,” closed this book with this entreaty: “Workers of the world, unite.” Yet Marx was an intellectual who famously never attempted to socialize with the workers he ostensibly advocated. This pro-communist revolutionary spent his life on the support of the welfare of capitalist money. Marx’s blind spots were gaping, yet he seemed oblivious. Untold suffering has resulted from his philosophy.

Hezekiah, for all his successes, developed a significant blind spot later in his kingship. The man so dependent upon God became blind to the pride of his wealth. Deuteronomy 17:16 contained commands for future kings of Israel (and by extension, of Judah), which prohibited them from multiplying gold, wives, or horses. These represented the trust in wealth, alliances, or military, respectively. Hezekiah’s wealth eventually blinded him and caused his downfall. After a miraculous recovery from illness, the king received envoys from Babylon, who brought the equivalent of a congratulations-on-your-recovery Hallmark card. They received an exhaustive tour of the kingdom’s wealth in return. Hezekiah left out no storehouse.

But the galling moment happened when Isaiah confronted Hezekiah and told him that Babylon would one day remove all the wealth the king had just dangled before her eyes. Hezekiah called the Lord’s word “good” because the calamity would not take place during his reign. In an instant, he undid the early reforms of his kingship. All he had worked to accomplish vanished. Because he would be spared, Hezekiah applauded the future ravaging of his people. Although he is rightly remembered as a good and righteous king over Judah, this self-centered account stings.

Pride destroys. It can reverse a person’s values with such cunning subtlety that the Dunning-Kruger Effect imperceptibly takes hold. Pride affects people in all stages of life, but it hit Hezekiah in his latter years. What values did you formerly hold dear? Do you live now on the fumes of an earlier zeal for God? A good finish is as important as starting strong. Pride dulls the senses, making us unaware of the shift. It distorts our goals by obscuring what we once pursued.

Journaling is a good way to prevent the same prideful downfall that plagued Hezekiah. Jotting down your thoughts and concerns, and reviewing them periodically, often reveals the zeal of the past – a zeal that you may have lost while thinking you still had it.

The Dunning-Kruger Effect also reminds Christians of the need to maintain relationships with caring friends who are willing to speak hard, godly truth. Pursue godliness together with them through transparency and accountability. It could impact your legacy.

Putting It Into Practice

Kevin Freeman is an associate pastor at Redland Baptist Church in Rockville, Maryland.