> Baptistlife Online > BaptistLIFE > Devotionals > Endure Every Situation
Back to All Posts 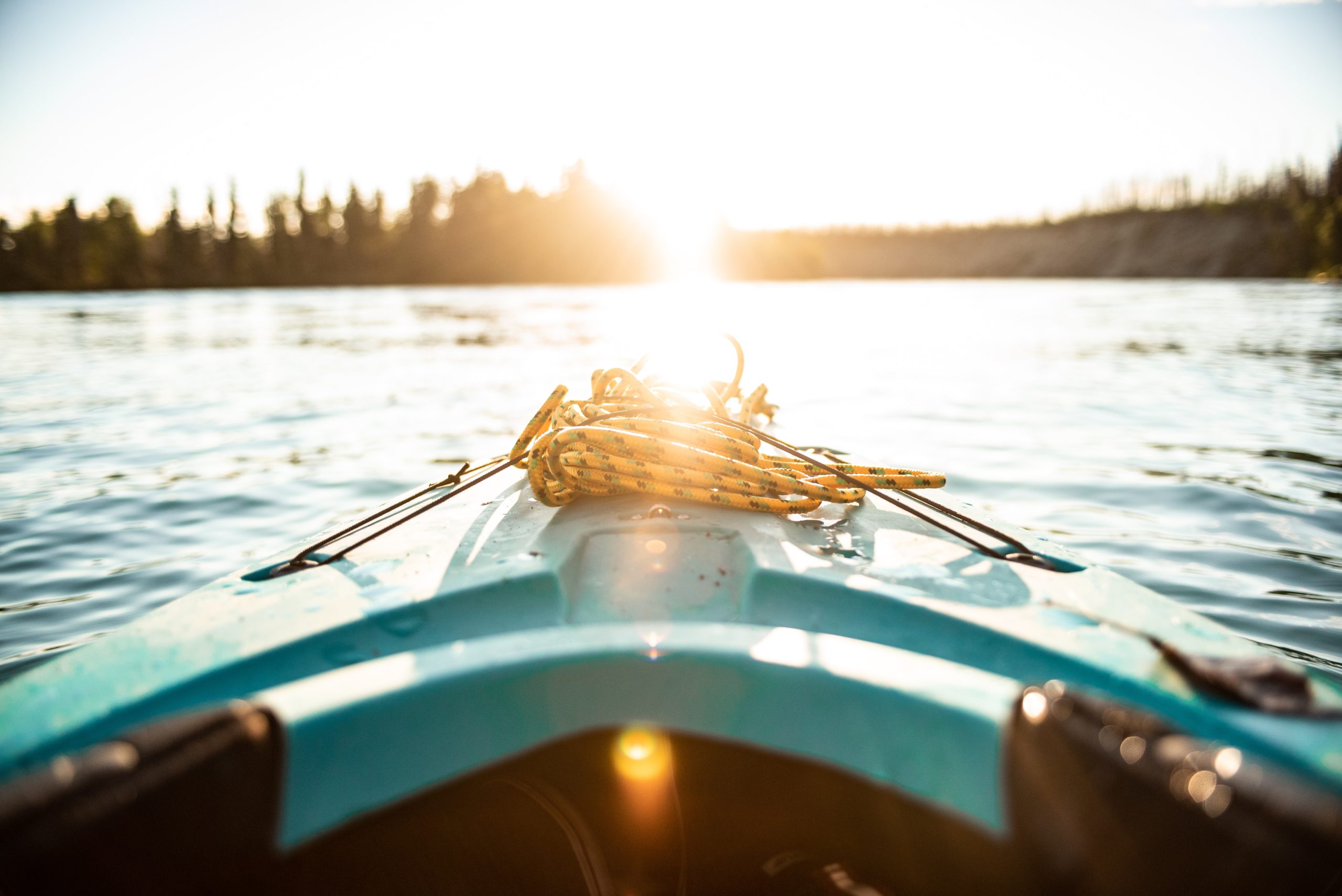 Courage in the Life of Joseph

Poon Lim has the credit for a world record he never wanted to hold. During World War II, Lim was on a British merchant ship that was suddenly attacked by a German U-boat. The torpedoed boat sunk quickly and Lim only had a life vest on when he went into the water. A couple hours later, he spotted a wooden life raft, where he spent about the next four and a half months. Lim holds the record for the longest time adrift at sea on a life raft: 133 days.

Enduring both storms and intense sun, Lim survived by catching fish, which he dried on the sail. After a storm took his supply of fish, he began catching the unsuspecting birds that landed by the raft. When sharks began arriving, Lim lured one into the raft, killed it, and ate what he could. His brave endurance against overwhelming odds is a testament of the human spirit. When his raft hit land, Lim still had strength to walk with his rescuers. He died, not at sea as a young man, but rather in Brooklyn, New York, at the age of 73.

Incredible tales of survival remind us of the importance of endurance. We occasionally find ourselves in circumstances in which we can say, “I should not be in this situation.” A spouse leaves. An accident causes a disability. A doctor’s diagnosis alters life. The unfair comes our way, and we must determine how to respond. The response to life’s hardest circumstances often reveals the durability of one’s faith.

Joseph was also cast adrift in a sea of injustice. His “life raft” was a prison cell under an unfair sentence. He learned to survive not by questioning God but by continuing in faithfulness. Rather than give up, Joseph found ways to be a trustworthy Hebrew to those around him. The Egyptian jailer could sense God’s presence on this young man, and he put Joseph in charge of prison responsibilities. God gave Joseph success while in prison.

Every unfair situation is a new stage for God to whisper into His child’s ear, “I will be faithful to you even here.” Each personal tragedy is another proving ground for our faithful God. God’s faithfulness is the other side of the human endurance coin. For the Christian, endurance is an exercise of trust in God, though it may not often feel that way.

If you have been adrift in what appears to be a hopeless situation, take heart. God is inviting you to express confidence in Him amid the impossible trials of life. Each moment of endurance can be an act of defiance against your circumstances and reliance upon God. Will you trust Him? Will you believe that God’s hand is working in the senseless chaos of your situation for a good that you cannot yet see and may never see?

What can be seen is your example of faith. Joseph’s story – and Poon Lim’s, for that matter – comfort the heart of the next person who faces a senseless trial. Because Joseph endured an unfair prison sentence, you can endure your own tragedy. Through your own example, someone else will take heart and endure his own tragic circumstances.

But endurance only counts when it lasts fully to the end. No one admires Joseph for his endurance on the slave caravan to Egypt. His faith stamina would not be admirable if he had given up midway during his time with Potiphar or moved to despair in prison. The one who perseveres must do so until the end.

What unfair situation have you recently faced or are now facing now that has tested your faith or resolve?

How has God’s faithfulness sustained past trials? What does this say about your current struggles?

Whom do you know who has faithfully demonstrated faith while enduring difficult circumstances?

What do you think God might be teaching you now through painful circumstances?

Putting it into Practice

Make a list of past struggles which God has enabled you to overcome or heal from. Thank God for His faithfulness.

Consider those you know who may be struggling now. How can your story help them to endure? If possible, encourage one of these individuals.