Feb. 20 is Focus on WMU Sunday

> Baptistlife Online > Ministry > Women > Feb. 20 is Focus on WMU Sunday
Back to All Posts 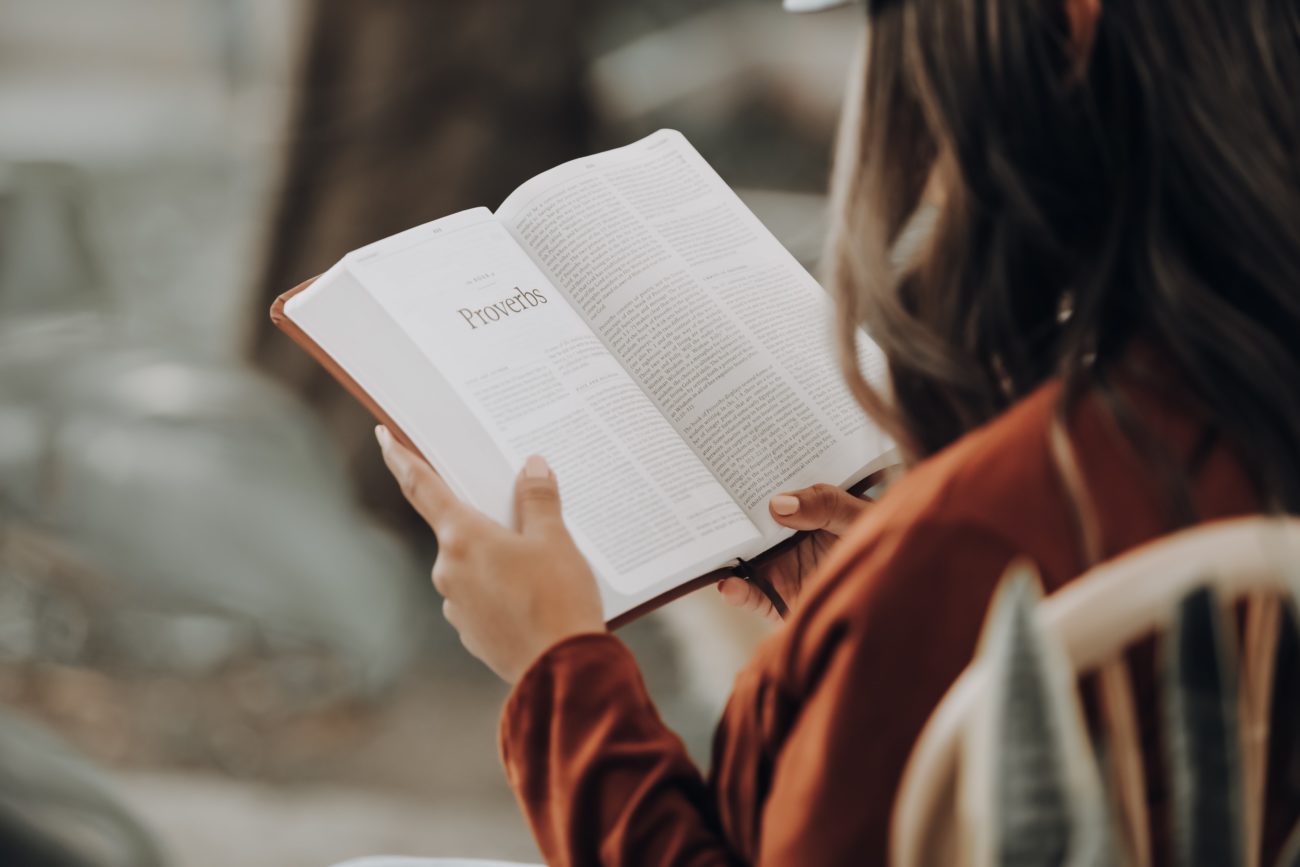 This Sunday is Focus on WMU Sunday! The Woman’s Missionary Union (WMU), an auxiliary of the Southern Baptist Convention (SBC), began 133 years ago in the hearts of visionary leaders to pray and systematically raise money for missions. Since that time, WMU has helped lead Southern Baptist churches across the country to give $6.6 billion through the Annie Armstrong Easter Offering and Lottie Moon Christmas Offering. WMU began these efforts to support missionaries. WMU’s unwavering focus is making disciples of Jesus who live on mission. This includes everyone in the church family.

The WMU theme for 2020-2022 is “Relentless.” We will be relentless as we live out our authentic faith in Christ, as we seek God in prayer, as we give sacrificially, and as we witness to others. What does being relentless look like?

Although William Carey is credited with beginning the modern missionary movement, George Liele, who was formerly enslaved in the state of Georgia, was on the field ten years before Carey. He came to Christ in 1773, and his enslaver at the time granted Liele freedom so Liele could pursue God’s call on his life. There were attempts to re-enslave Liele before he left for Jamaica in 1782. Hundreds came to faith as a result of his preaching. Neither slavery, persecution, nor prison could keep Liele from sharing the gospel. That’s being relentless.

Lori was appointed as a missionary journeyman to Honduras for two years. She absolutely hated her assignment. Nevertheless, when she returned stateside, she told God, “I’m willing to go anywhere, even back to Honduras if that’s what You want.” That’s being relentless.

Virginia taught fourth grade in a low-income community for 35 years. That was her mission field. For most of those years and beyond retirement, she transported students to church once a week for Big A Bible Club and on Sundays and organized a Backyard Bible Club (BBC) in the nearby park each summer. The last year she led the Backyard Bible Club, she was 89. When ministry with children became too much for her, she began leading a Bible study for women in her home. And at age 92, when she moved into assisted living, she began a weekly Bible study with the residents. That’s being relentless.

Ernest was a university chaplain, and Cecile was completing her residency in internal medicine in the Philippines when God called them to the United States. Cecile gave up her dream of becoming a medical doctor to obey God’s calling to ministry. She is quick to say she has no regrets. Stepping out in faith brought the gift of peace and the joy of investing in others. That’s being relentless.

A watchword is a special phrase or sentence that helps you remember what you must do. WMU’s watchword for 2020–2022 can be found in Hebrews 10:39, which says, “But we do not belong to those who shrink back and are destroyed, but to those who have faith and are saved” (NIV).

That’s what it means to be relentless.

Focus on WMU Sunday provides an annual opportunity to remind churches of the role that WMU plays in the church’s missions efforts and also to recognize church leaders and WMU members who are making those efforts happen. If your church uses WMU’s discipleship curriculum for children or students, this is a time to share how they are growing a missions heart for the world!