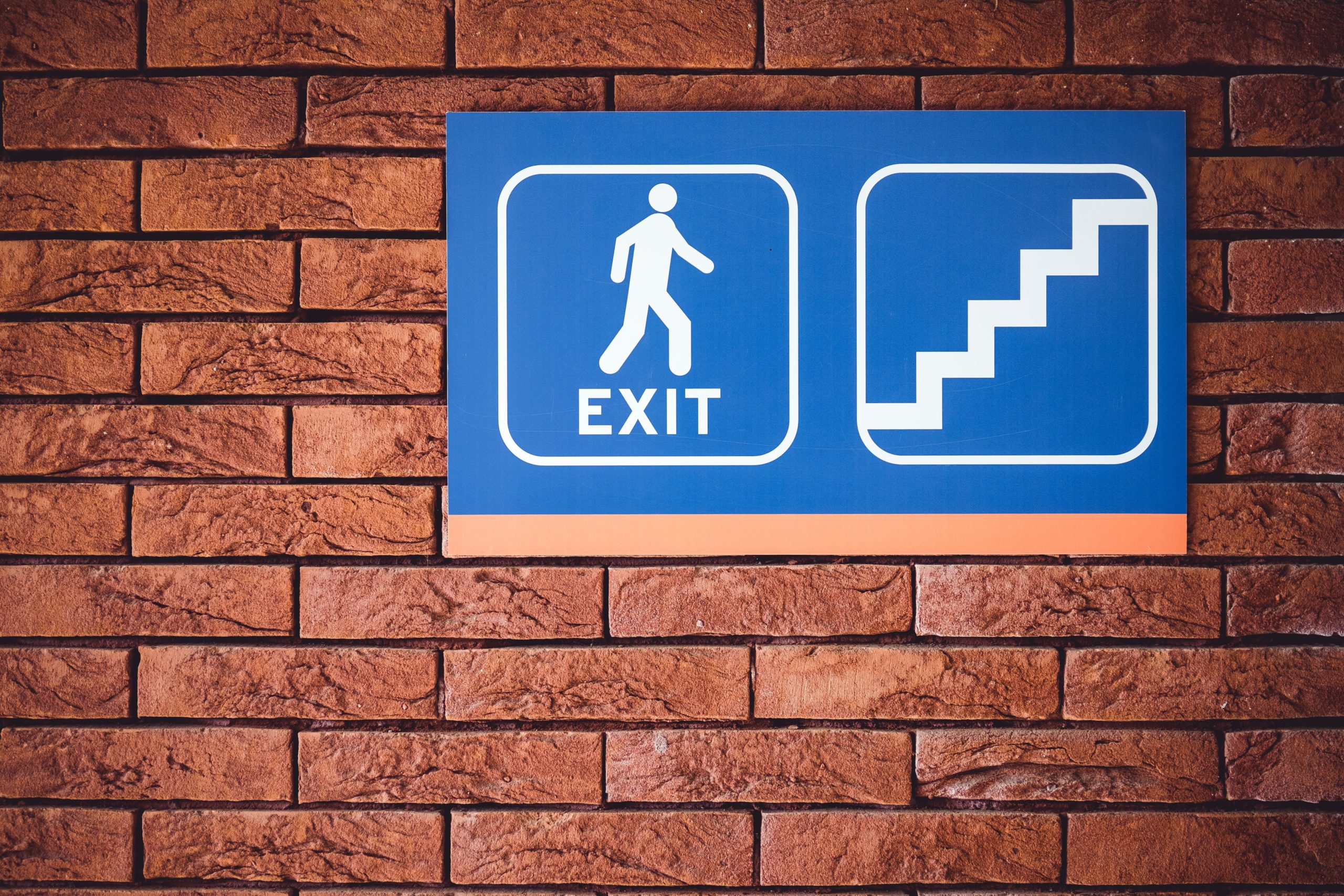 Courage in the Life of Joseph

On April 15, 1912, at 2:20 a.m., the RMS Titanic, with most of her 2,200 passengers and crew aboard, sank in the frigid North Atlantic waters about 400 miles south of Newfoundland. Only 705 people survived. Two and a half hours earlier, passengers were investigating the slight disturbance they felt and were curious about whether a propeller might have cracked. Those who quickly went on deck quickly saw a hulking iceberg towering above the deck on the starboard side. Edith Rosenbaum described this iceberg as “large, grey, what looked to me like a building floating by.”

As the ship bumped against it, chunks of ice sheared off and fell to the deck of the ship. Convinced nothing dangerous was going on, passengers were amused by the ice. “We just picked up the ice and started playing snowballs,” Rosenbaum continued. “We thought it was fun. We asked the officers if there was any danger, and they said, “Oh, no, nothing at all, nothing at all, nothing at all. Just a mere nothing. We just hit an iceberg.”1 The iceberg that would cause so many deaths was initially a source of amusement and game playing.

Beware the temptation to downplay the dangers. The Titanic’s passengers had already received their death blow, but some passengers were famously concerned only with the next hand they would have dealt to them, as they continued playing cards until it was too late to flee the danger. Those on luxury liners are not the only ones to downplay the danger. Countless people are enamored with the seeming novelty of sexual sin, not realizing the already-dealt death blow. The seeds, already sown, will bear fruit ready to ruin their marriages, their reputation, and the innocents caught up in the fray. What initially seems playful will leave them cold and ruined.

Joseph could not afford to downplay the danger that faced him. Though he once was the golden child of the only man alive who had God’s covenant blessing, he now was a slave in Egypt. Even there, he understood God was still favoring him, and so did Potiphar, his master. Playing the hot hand, Potiphar put Joseph in charge. The danger, of course, was Potiphar’s wife. She had the hots for Joseph and was probably quite beautiful herself. What she lacked, beyond scruples, was subtlety. Joseph had to ward off brash come-on attempts from this woman on a frequent basis.

Perhaps you are like Joseph – “handsome in form and appearance” – and must frequently fend off a daily onslaught of women seeking sexual advance. The rest of us mortals still struggle. Inappropriate images assault our eyes in our hyper-sexualized culture, where virtually all television and movie storylines take a casual approach to sex, regarding it as less dangerous and more fun than a snowball on a ship’s deck. A daily onslaught of women promising sexual pleasure is only a few clicks away. Like Job, we must “make a covenant with our eyes” to not look with lust (Job 31:1). The proliferation of casual sex weakens our resistance in dating relationships in a culture that views sex outside of marriage as commonplace, normal, and even good. Joseph’s story gives a glimpse of how to handle these temptations.

Joseph avoided Potiphar’s wife. He tried his best to not be around her. It is difficult to give into sexual sin when you are not with someone. Many people flirt with temptation instead of avoiding it. Setting up guard rails helps us to not wind up in the wrong situation.

Joseph continually recalled important truths to fend off the woman’s advances. He pointed to the trust bestowed on him by Potiphar and the betrayal of trust that sleeping with Potiphar’s wife would involve. He plainly told her, “You are his wife.” He stated he could not sin against Potiphar and against God. Joseph did not say, “That’s flattering, but I’m not interested,” leaving the door open that he might one day be. Nor did he mix possible emotions by saying, “I really want to, but we shouldn’t,” allowing that the want to might eventually overcome the shouldn’t. No, he spoke straight facts and plain truth – exactly what is called for when fleeing temptation.

That is exactly what he did. He fled. One day Potiphar’s wife seized him, hoping to quickly envelop him in the throes of passion, but Joseph saw the danger for what it was and ran. He lost his coat but kept his honor, even as Potiphar’s wife maligned it.

God has given almost every one of us a lifeboat to use when temptation comes: our words and our feet. Words speak the truth we need to remember in compromising situations. Come up with those words before those situations arrive and remind yourself of them frequently so they are easy to recall in the moment. Our feet, both figurative and literal, rescue us from the danger that persists.

Suppose for a moment that Joseph had given in and slept with Potiphar’s wife. And suppose Potiphar was never the wiser. What would the outcome have been? Pretty dismal. The child of God’s covenant promise would have lived out his days a slave in a foreign land. His sexual forays would have grown less exciting, as they always do. God would have delivered his family from the famine but through a different means. God would have withdrawn His hand of blessing from Joseph, eventually leading to a loss of favor in Potiphar’s eyes. Thousands would have died from famine, likely including Joseph. Although his stance for purity initially cost him, Joseph’s story shows how God was guiding Joseph to be in the right position for the crisis.

If you have struggled with sexual sin, it is time to be like Joseph. Speak the truths about this sin and flee the temptation. Turn away from it and ask God’s forgiveness. Joseph was God’s man during Egypt’s famine crisis. He enabled Joseph to see that danger looming ahead with enough time to steer the country away from disaster. That only came after Joseph did the same in his personal life. By steering from the disaster of sexual sin, Joseph was becoming equipped with the fortitude to handle that future moment, when the grain was rolling in and the danger seemed remote. He did not downplay the danger and neither must we.

Personal Reflection
Do you know anyone who has fallen into sexual sin? What resulting consequences have you seen?

What makes sexual sin so destructive?

Unlike Joseph, Christians today have several different avenues of sexual temptation. List those you can think of below.

Which avenue of sexual temptation are you most susceptible to?

Write one practical step you will take this week to guard yourself against this sexual temptation.

Putting it into Practice
Memorize Ephesians 5:3.

Ask a mature Christian to be an accountability partner for you.

If you are tempted through the internet, install a filtering and accountability software.

Group Discussion
Why do you think Joseph was able to withstand sexual temptation?

What admirable character traits can you see in these verses?

List some practical ways believers can guard themselves against sexual sin.

Share one thing you have put into practice or plan to.