Generation Z: In Their Own Words

> Baptistlife Online > Ministry > Evangelism > Generation Z: In Their Own Words
Back to All Posts 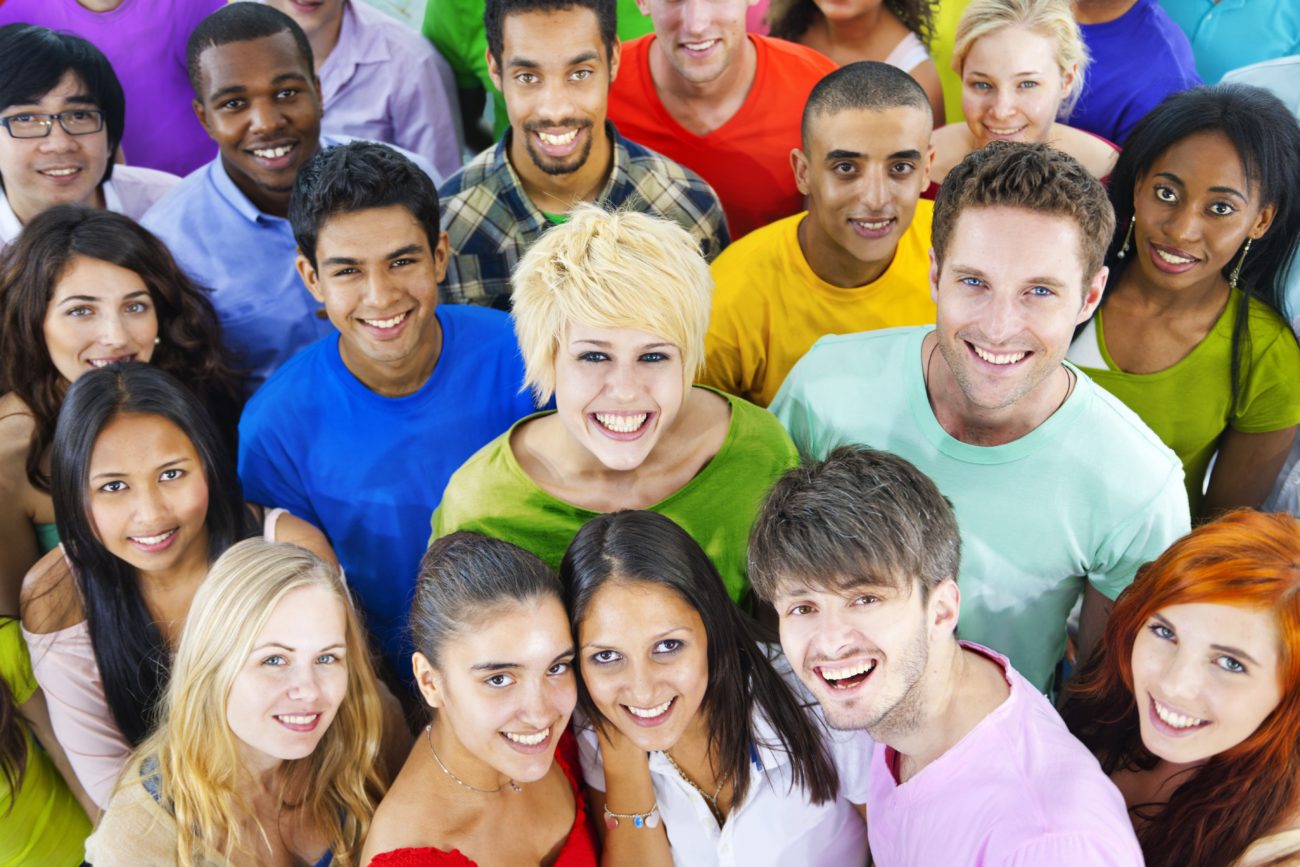 Often, when you hear an “expert” speak or write about reaching a particular generation, it will inevitably be someone from an older generation. For example, you’ll have a Baby Boomer or Generation Xer talking about how to connect with millennials or Generation Z. I am in no way saying that this is an ineffective approach. In fact, there are a plethora of resources out there done in this particular way that are extremely helpful. However, I wanted to take a different approach.

Over the last year, while speaking at student camps, DiscipleNows, conferences, young adult worship services, and other events, I took the opportunity to sit down and ask these students some probing questions. One of the things I love the most about young people is that if you want to know what they’re thinking, all you have to do is ask them. Sometimes, you don’t even have to ask! So, instead of adults telling other adults how to reach students, I decided to ask students, “What do adults need to know about your generation, known as Gen Z?” It was an incredible journey of me becoming a student myself so that I could hear from this generation about reaching their generation.

With that in mind, here are seven things we need to know about Gen Z in their own words:

I’m personally encouraged by this generation of students. Even as an adult, I resonate deeply with their views. According to a recent Wall Street Journal survey, 30% of Gen Z says that “religion is very important to them,” the lowest in U.S. history. But, 78% say that “living a self-fulfilled life is very important to them.” This should be extremely eye-opening to us. That’s the threshold to cross in communicating to Gen Z – help them see that a “fulfilled life” only comes from someone outside of “self.”

Shane Pruitt is the NextGen Evangelism Director for the North American Mission Board (NAMB). Shane is also the author of 9 Common Lies Christians Believe.

Shane Pruitt will be the guest speaker at the Baptist Convention of Maryland/Delaware’s Youth Summit on Oct. 26 at South Columbia Baptist Church. This event is an opportunity for those that serve youth to gather together in encouragement, collaboration, and fellowship. Tickets are still available online!