Guard Yourself Against Dulled Spirituality 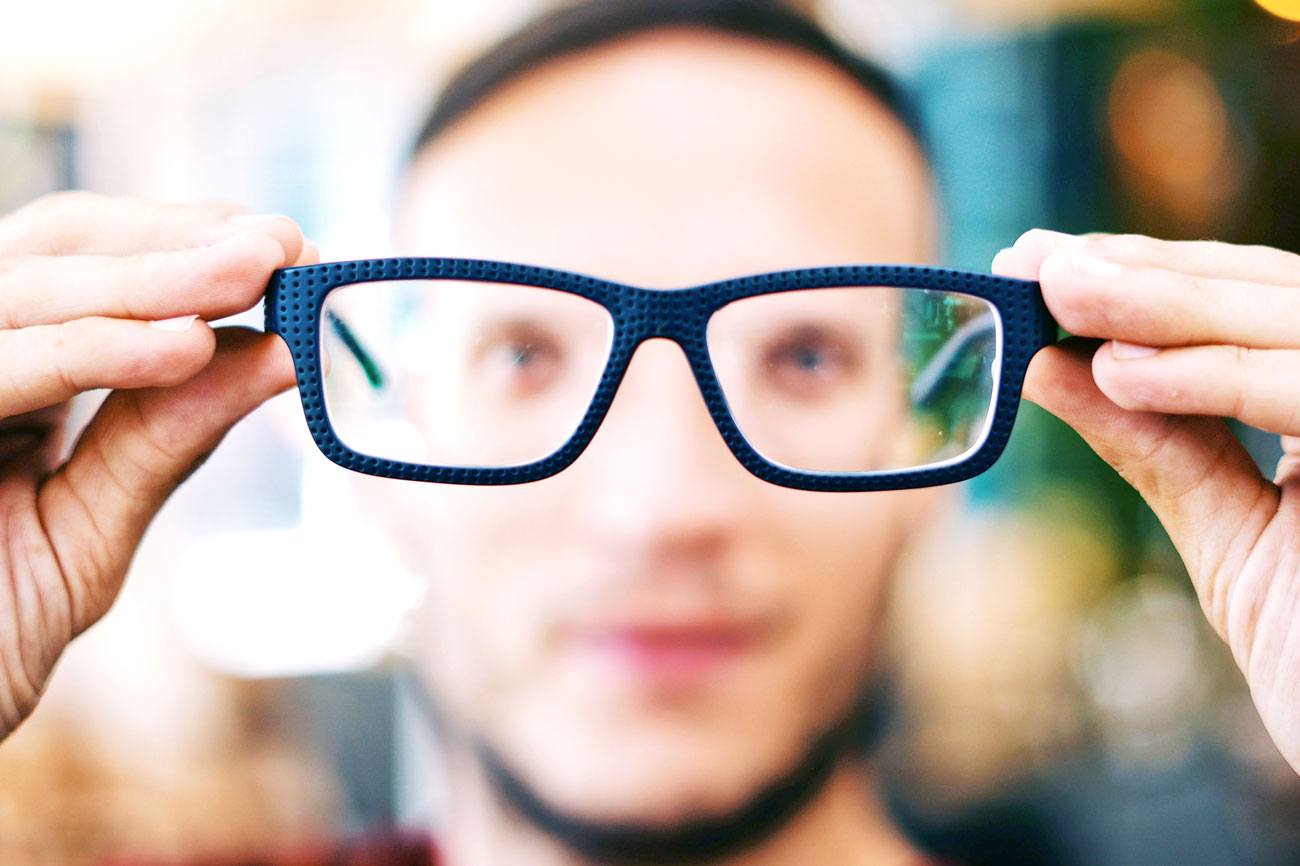 Courage in the Lives of the Judges

The human brain is susceptible to a variety of illusions and at least one can be seen through hot dogs. Perhaps you think the illusion is simply that your brain considers those mysterious meat encasements to be real food, but neuroscientist Frederik Lindstedt developed another curious illusion using standard frankfurters. Lindstedt opened a pack of refrigerated dogs and microwaved half of them until they were warm. Then he placed the warmed dogs side by side with the chilled dogs in an alternating pattern. When he placed his hand on top of them, the result was a very unpleasant burning sensation!1 Actual burns set off both the warm and cool receptors at the burn site and this experiment mimicked the sensation.

The human heart – our spiritual brain – is also susceptible to illusions, arguably more so than the brain. Samson is a good example of this reality. During the time of the judges, the spiritual condition of the Israelites continued to deteriorate. Even amid oppression from outside peoples, God’s people no longer cried out for relief. They had begun to consider their oppression to be part of normal life. Then God raised up the “mighty” Samson to bring deliverance, but Samson himself was more of an illusion. Deliverance used to mean spiritual renewal from a leader following God’s plan. At that point in Israel’s history, it was a hollowed husk of its former understanding, led by a loose cannon whose deliverance came in the form of revenge-filled rampages.

They were all duped, but none more than Samson. Knowing God had given him strength, he nevertheless failed to acknowledge God. After Delilah’s pressure, Samson finally shared the secret of his strength, the last unbroken part of his Nazirite vow to God. As this flawed deliverer rose to fight the Philistine thugs, he exposed not only his bald head; he showed his heart, too. In what one pastor described as the saddest verse in all the Bible, Samson “did not know that the Lord had left him.” Therein lies the warning for us.

Like Samson, many Christians rely on their former convictions and commitments they used to have, the final vapors of a spiritual tank filled long ago. Acting as though God’s power and presence guide their decisions, they have yet to realize with horror that they have drifted far from His will. This spiritual illusion combines a spiritual fervor long cooled with the occasional warm moment for God. Although these believers feel white-hot for God, it is all an illusion. They are much like the lukewarm believers at Laodicea who God warned in Revelation 3.

Too many believers are going out, like Samson, blind to their plight. In Samson’s case, he only saw this sad fact when, ironically, his eyes were destroyed. His story serves to warn us, so that we can come to terms with reality before it is too late. In Samson’s case, he appears to have never truly come around spiritually. His final request for strength was to avenge his two eyes – his physical sight rather than any spiritual vision. We can do better.

What causes us to fall into this spiritual illusion? Often it is comfort and success. Our senses are dulled as we become complacent and emphasize the pleasures of this life over the joys of the next. The well-off Laodiceans thought they lacked nothing, when God saw them as poor, naked, wretched, and pitiful. They had to shift their investment strategy from earth to heaven and truly focus on God. We can do the same.

Putting It Into Practice

1 Treacy, S. (2011, December 12). “How the ‘Thermal Grill’ Illusion Tricks the Mind.” Retrieved July 21, 2020, from the American Association for the Advancement of Science: https://www.sciencemag.org/news/2011/12/how-thermal-grill-illusion-tricks-mind