Living a Life of Significance 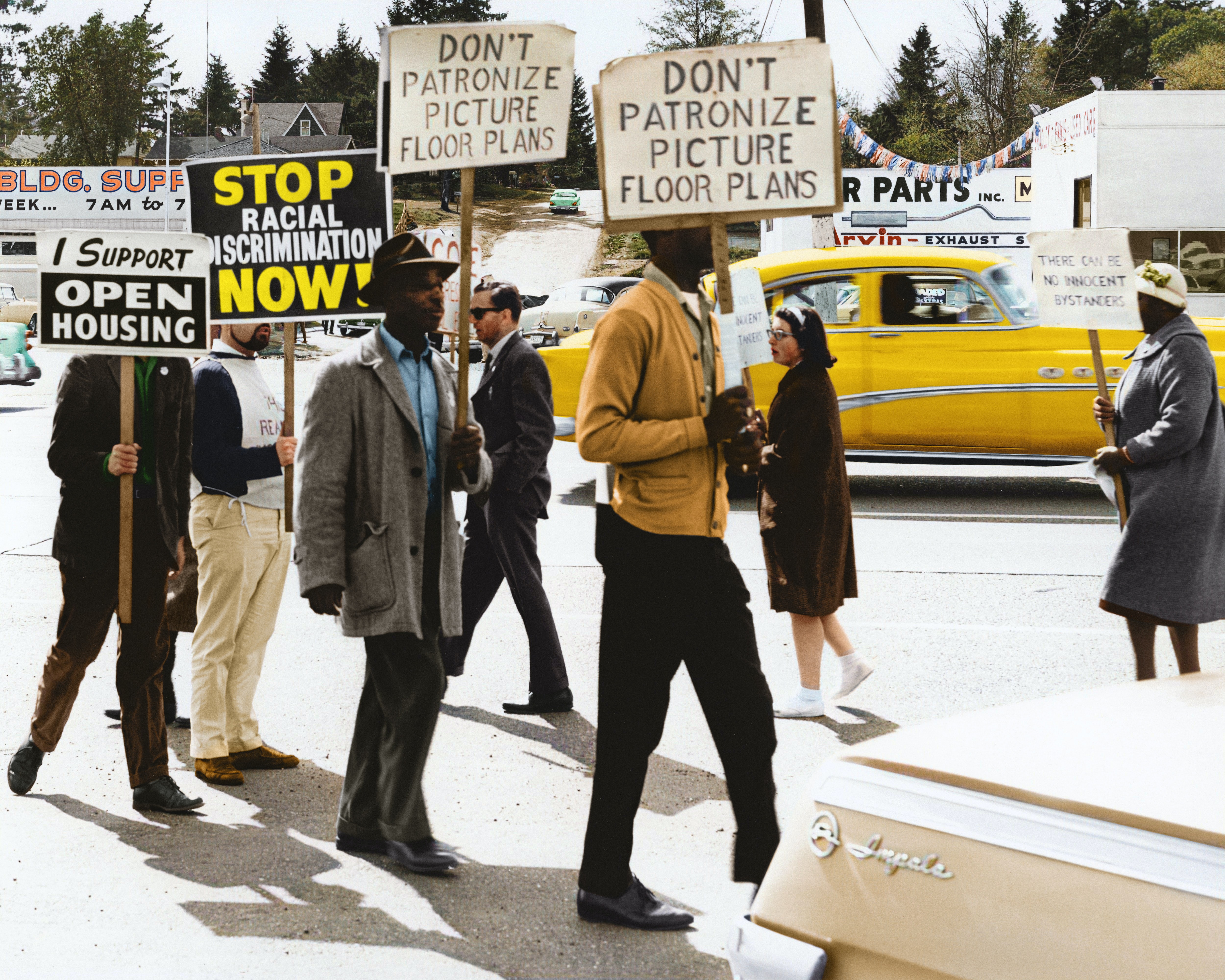 NASHVILLE (BP) – Sixty-five years ago this week, on Dec. 1, 1955, Rosa Parks – a 42-year-old seamstress and NAACP member – refused to give up her seat on a crowded city bus to make room for white passengers. She was arrested and jailed.

At the end of a day’s work as a seamstress at the Montgomery Fair department store, Parks boarded the Cleveland Avenue bus. She took a seat in the first row of the “colored section.”

After Parks was seated, the driver demanded that she and three other blacks move so that a lone white man could sit. Three of them complied, but Rosa Parks refused.

Recalling the incident later for a public television series on the civil rights movement, Parks said, “When he saw me still sitting, he asked if I was going to stand up and I said, ‘No, I’m not.’”

When the bus driver told her he would call the police if she would not give up her seat, Parks replied simply, “You may do that.”

In her autobiography, “My Story,” Parks wrote: “People always say that I didn’t give up my seat because I was tired, but that isn’t true. I was not tired physically, or no more tired than I usually was at the end of a working day. I was not old, although some people have an image of me as being old. I was forty-two. No, the only tired I was, was tired of giving in.”

For Rosa Parks, being asked again to give up her seat on the bus was the straw that broke the camel’s back.

For the civil rights movement, it was the tipping point – the moment of critical mass, the threshold, the boiling point, the point when everyday things reach epidemic proportions.

Like Parks, Blacks all over Montgomery – all over the South, all over America – were tired of giving in to unjust laws.

Parks was arrested on a Thursday. The following Monday, the Montgomery bus boycott began. It lasted 381 days and resulted in the desegregation of the bus system. Eventually, Parks’ case resulted in the U.S. Supreme Court’s ruling that segregated bus service was unconstitutional.

On Dec. 1, 1955, Rosa Parks became the spark that ignited the torch of the civil rights movement.

“At the time I was arrested, I had no idea it would turn into this,” Parks said decades after the incident. “It was just a day like any other. The only thing that made it significant was the masses of people that joined in.”

I cannot imagine the courage it took to ignore the bus driver’s demand. At the time, Blacks were intimidated, beaten, and killed simply because of their skin color.

Rosa Parks’ moment sparked a movement. The difference between a moment and a movement is sacrifice. Some of us aren’t willing to sacrifice, so we rely on others to do so.

Sixty-five years later, we find ourselves at a pivotal point in our history where we need to rely on the person that made the ultimate sacrifice. Jesus Christ was a radical in His day, but He was willing to sacrificially give His life in order that others might have life.

On this day I want my life to count. I want to live a life of significance. Mark 10:45 records: “For the Son of Man did not come to be served but to serve and give his life as a ransom for many.” Your life and my life will count when we SERVE:

Willie McLaurin is vice president for Great Commission relations and mobilization for the SBC Executive Committee.