> Baptistlife Online > Featured > Maryland/Delaware Roundup, Jan. 7, 2021
Back to All Posts 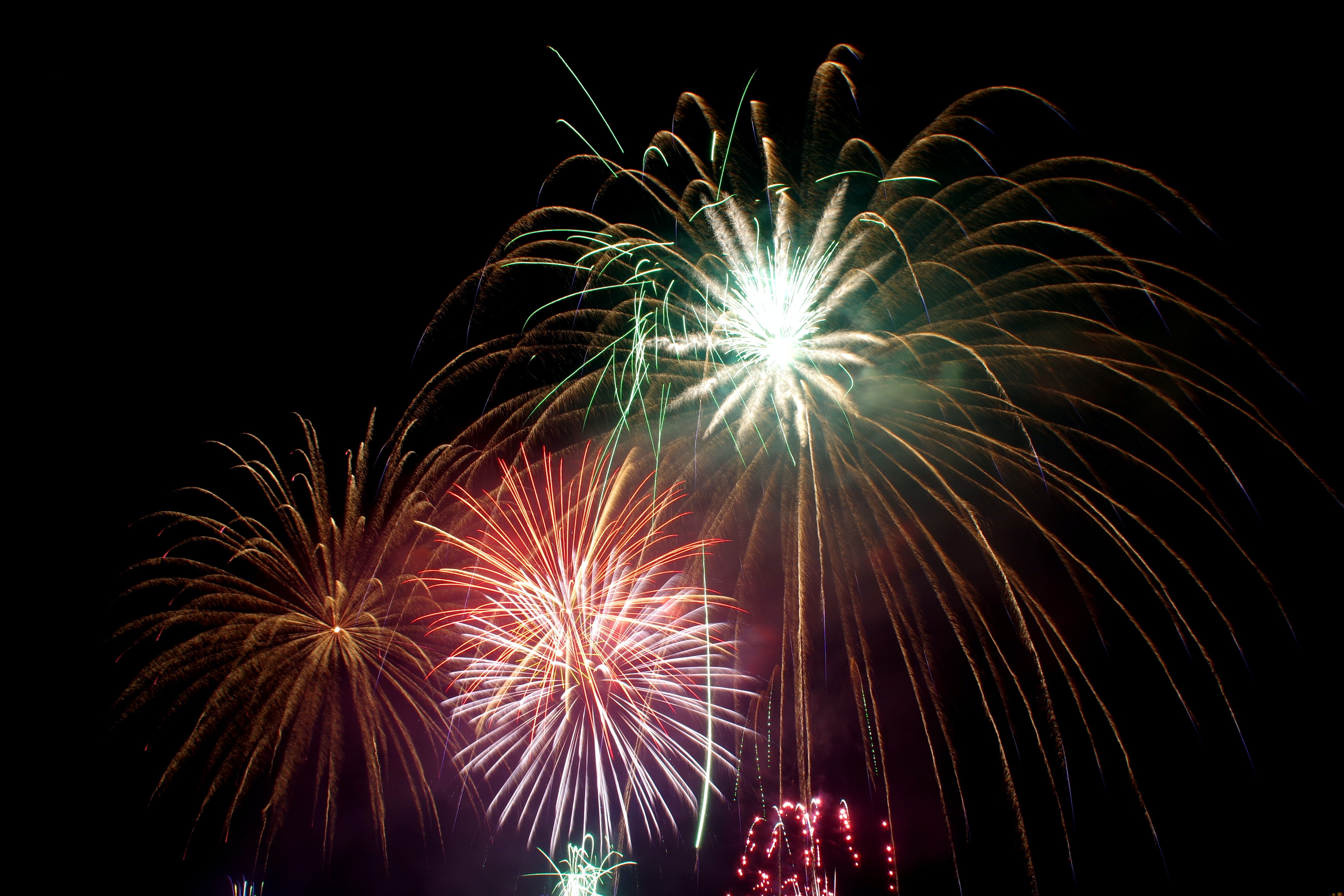 music — instrumentals with piano, violin, and flute — and sang a mix of songs, including “It’s a Marshmallow World,” “Victory in Jesus,” “New York, New York,” and “Auld Lang Syne.”

Watchers called in or posted on Facebook Live to share how God blessed them in 2020. McCombs said the program drew over 500 viewers from two countries and six states.

Pastor Chris McCombs, who emceed the event, chuckled and said, “Eat Your Heart Out, Ryan Seacrest. New York’s got nothing on Lexington Park Baptist tonight!”

Dr. Marshal Ausberry, Sr. will be the presenter along with a panel of leaders. Ausberry is the pastor of Antioch Baptist Church in Fairfax, Virginia. He also serves as the first vice president of the Southern Baptist Convention, and is the president of the NAAF.

Six months before COVID-19 hit the nation, the church struggled with the decision of whether to share their building with a local non-denominational body of believers. Mangrum said the decision was difficult, but the leadership prayerfully moved forward, and now they are very thankful to God.

The decision proved to be beneficial in many ways. Mangrum said, “The pastor and I are good friends. We get together, share meals, pray together, and share ministry struggles.

“There is a favor, respect, and camaraderie between the churches,” he said. Before the pandemic, the churches had a block party together and Mangrum preached at one of their services.

When the pandemic hit, the non-denominational church helped TCR with getting their sermons online. “In the absence of not being able to gather, God opened up resources to us and made available a young man who had the skills we didn’t. That has been a blessing,” said Mangrum.

Mangrum said church sharing is an arrangement that is working out wonderfully. In addition, the rental arrangement has also helped sustain TCR.

“This has been God’s provision,” he added. “I don’t know where we would be if God wouldn’t have opened the door then for now.”

“Come and Go Communion” at First Baptist Church of Crofton
During this COVID-19 season, First Baptist Church of Crofton, in Maryland, has two weekly Sunday services, an outdoor weather-dependent service and a streaming service. The church usually has communion on the first Sunday of the month, but January 3 proved too chilly for an outside service. In an effort to provide the Lord’s Supper, the church set up tables on the church lawn and members arrived to stop by and take communion.

Keith Hinton, the executive pastor, said God has been blessing the church in the midst of the pandemic. “The amazing thing is that our church has expanded. We have had so many family members start watching the streaming service and they told friends and our numbers have increased. People all over country have contacted us.  It has been remarkable,” Hinton said.

The church is also offering online Bible studies and an AWANA program.

Persevering and encouraging fellowship through COVID-19
Due to COVID-19, Bel Forest Baptist Church, in Bel Air, has Sunday services inside but also broadcasts through an FM transmitter outside so folks who are more comfortable meeting in cars can participate.

The youth meet via Zoom on Wednesdays. Pastor William Rivers said, “It’s going well. Our youth leader is bringing different people on Zoom to share testimonies about their faith in Christ or share their experiences as Christians.” The youth meetings on Zoom, Rivers said, helps keep the group together and in fellowship.

Adults also meet via Zoom on Wednesdays and enjoy fellowship. “We have a good Bible study and share how everyone is doing and how the Lord is working in our lives,” he said.

Rivers, who had COVID-19 pneumonia, along with his wife, Betty Faye, said, “We keep going, believing we’re going to come out of this.

“This has given us a new respect for life and death.”

Hartland said he got the idea for the readings from Mark Batterson, the pastor of National Community Church in Washington, D.C. He also uses Batterson’s book, “Big Dreams & Powerful Prayers,” for many of the stories.

The primary objective of the story time, he explained, is reaching families — not just the children, but also the moms, dads and grandparents.

It’s clear to see that he’s having fun sharing the Bible stories. Hartland said that, as the pastor, it’s not always easy to be involved in the children’s ministries, but this gives him a great opportunity. He can interact with them and they can get to know him. “It’s also signaling to the church that I think our ministry to kids is really important and I want to be a part of it,” he said.

The response has been strong, and many parents and grandparents have shared that they love the program, encouraging him to continue.

At the end of the stories, he talks about Jesus and he prays. In one episode, he said, “When you follow Jesus Christ, He always walks with you. He’s right beside you.” At the end of the session, Hartland prayed, “It’s my prayer that you would watch over these families: boys and girls, mommies and daddies. and please, may they all believe in the Lord Jesus and find life in Him.”

He thoroughly enjoys sharing the stories. “I’ve decided I want to keep going on with this forever,” Hartland said.

Quotable Quotes
“God’s revelation in the gospel not only reveals who He is, but it also reveals who we are.”
― David Platt, Radical: Taking Back Your Faith from the American Dream

“Eighty and six years have I served Christ, nor has He ever done me any harm. How, then, could I blaspheme my King who saved Me? … I bless Thee for deigning me worthy of this day and this hour that I may be among Thy martyrs and drink the cup of my Lord Jesus Christ.” — Polycarp (prior to submitting to his death)

History Bites
In 2001, Maryland/Delaware Baptists gave more than $87,000 for relief efforts in New York due to the 9/11 terrorist attacks. Also in 2001, the convention began a three-year partnership with Puebla, Mexico. Some Baptist Convention of Maryland/Delaware congregations have continued their relationships with churches in Puebla as a result of that initial outreach.

A decade ago, in 2011, the BCM/D started 28 new church plants. Also in 2011, 1,500 students from 49 different countries, who were working in Ocean City for the summer, registered for free dinners. Nearly 2,000 attended Ocean City Baptist Church’s “Sacred Grounds Coffeehouse,” which opened the door wide for the Gospel of Jesus Christ.