> Baptistlife Online > Featured > Maryland/Delaware Roundup, January 23, 2020
Back to All Posts 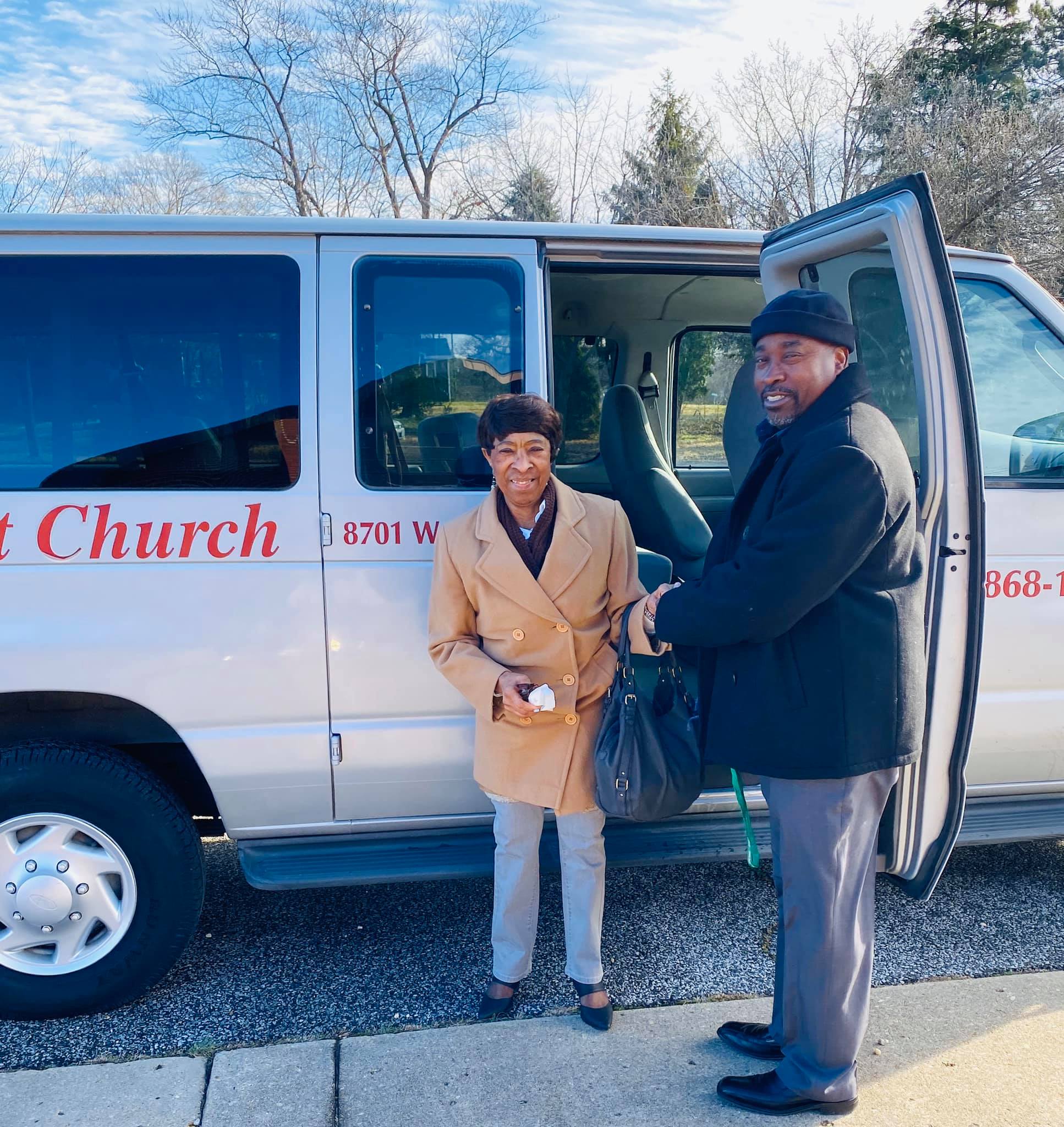 “Look, I am about to do something new; even now it is coming. Do you not see it? Indeed, I will make a way in the wilderness, rivers in the desert.” (Isaiah 43:19)

Nationally known evangelist David Ring will be the guest speaker at revival services on February 9-12 at First Baptist Church of Hagerstown.

Born with Cerebral Palsy, David Ring was orphaned at age 14. Though dealing with continual pain and ridicule, he found self-respect and acceptance through Jesus.

He shares his story with over 100,00 people each year, and countless have given their lives to Christ after hearing Ring’s testimony. His trademark question, “I have Cerebral Palsy–what’s your problem?” has challenged many.

Ring will also share at the BCM/D’s Special Needs Conference on March 28-29 at Colonial Baptist Church in Randallstown, Maryland.

Read more about Ring on his website, David Ring Ministries.

Kensington Baptist Church in Maryland will welcome the “National Chamber Brass” in concert at 3 p.m. on January 26.

Brass players in the DC Metro area comprise the group. They’ll perform a “Brass Sampler” with a variety of music, including the work of Gabrieli, Debussy, Ives, and Anderson.

The concert is part of “Listen Local Concerts,” a professional concert series featuring local artists in the Maryland/DC area.

The church enjoys hosting the concerts as an opportunity to partner with the community and as an outreach.

The event is free, but a $20 donation is suggested. There is a reception following the concert.

January has been an exciting month so far for Clinton Baptist Church in Maryland. The church kicked off their new transportation ministry. Local folks who need a lift to the church can call to schedule rides. Volunteer drivers provide transport to and from noontime Bible studies and evening services on Wednesdays, and for Sunday School and church services on Sundays.

The noon Bible study is a new addition. Church members distributed flyers to a local senior living facility about the study and transportation and many have responded.

Pastor Colin Pugh said the tutoring sessions are filled with thirty children meeting with tutors in the church building during the week.

Visitors have told Pugh that they’ve come to the church as a result of seeing the increased activity and cars on the lot as a result of the tutoring.

Viers Mill Baptist Church in Silver Spring, Maryland, will have their annual “Men’s Day” on January 26. The men in the church will lead in worship. Church member Luis Betello, the deputy vice president for new initiatives and impact for the International Center for Journalism, will share the morning message. There will be a carry-in soup and chili luncheon following the service.

The church is doing a Winter Bible study at 6:30 p.m. on Sunday evenings. They’re reading through the book of Jeremiah.

On February 23, the church will have “Women’s Day,” and the women will lead. The guest speaker will be Rachel Freese.

Rachel’s parents, Greg and Amy Freese, have served as international missionaries in Ghana and the Central African Republic. They are now home on furlough. Rachel will share her experience as the child of missionaries.

In 1958 Roy Gresham became the executive director of the Maryland Baptist Union Association (BCM/D). Gresham was the first pastor of Middle River Baptist Church in Baltimore, Maryland, which was the largest Baptist church in the state when he left to work with the BCM/D.

Growth was the primary characteristic of Gresham’s tenure and Maryland became the main outlet for taking the Southern Baptist program into the Northeast. Maryland’s work in the Northeast went from one mission to three state conventions and the Delaware partnership. Gresham’s administration added to Maryland’s resources a conference, retreat, and camping center called Skycroft. Gresham passed away in 1998.

In January 1975, William Heaps was ordained as the first deaf deacon in a hearing congregation in the history of Maryland Baptists. He served at Oak Grove Baptist Church in Bel Air. Later that year, the first Deaf Retreat was held at Western Maryland College.

(News items from History Highlights are adapted from information from You Are A Great People, written by W. Loyd Allen, and from past BaptistLIFE newspapers and magazines.)

Cover photo: Volunteer driver Joseph Tilghman with Catherine Washington stepping out of the van for the first time. Washington was not only the first passenger of the new transportation ministry, she also became a church member the same day.  Used with permission