Racial Reconciliation: God Bind Us Together

> Baptistlife Online > Ministry > African American > Racial Reconciliation: God Bind Us Together
Back to All Posts 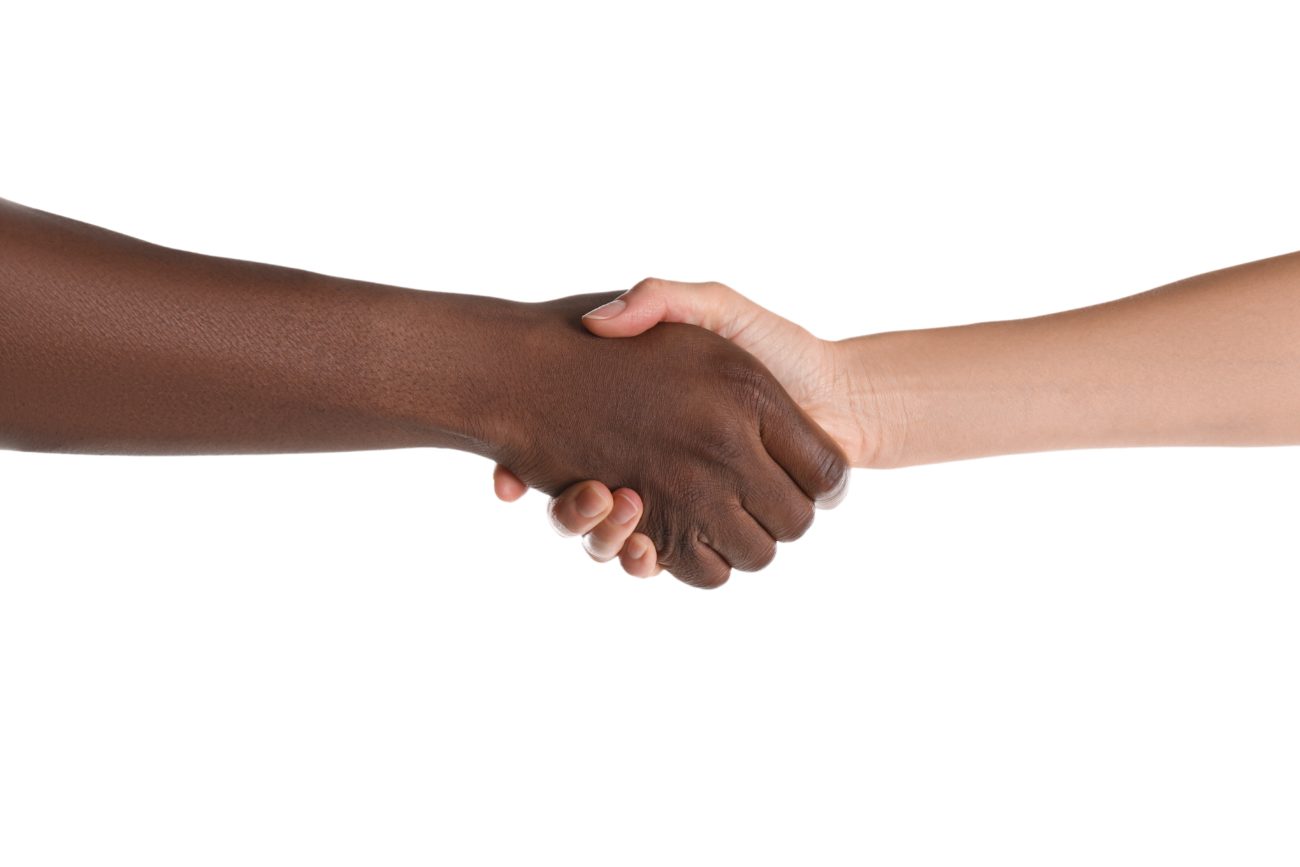 The Southern Baptist Convention (SBC) has designated this Sunday, Feb. 27, 2022, as Racial Reconciliation Sunday. I am an African American pastor in the SBC, the Baptist Convention of Maryland/Delaware (BCM/D), and the Montgomery Baptist Association (MBA).

Let me share a little about myself. I was born in Harper City, part of Maryland County, located on Cape Palmas in the Republic of Liberia, to the union of Ruth Thompson (a Liberian) and Salim Mattar (a Lebanese). My mother, Ruth, died when I was only two years old. I was raised by my Father, Salim, and my Uncle Halim.

Liberia was founded in 1822 as an outpost for returning freed slaves from the Americas. It grew into a colony, eventually became a commonwealth, and achieved independence in 1847 with the help of the American Colonization Society (a private organization based in the United States). Descendants of the freed slaves, generally known as Americo-Liberians, remained in social and political control of the country until 1980.

I make reference to this because I grew up in a family where I experienced Middle Eastern culture training and West African and Liberian training. In other words, I didn’t experience racism but saw bad practices from both cultures.

Until you or a family member experiences racism, you will never understand the hurt. My family and I live in an affluent neighborhood with a small African American population in the historic district of Leesburg, Virginia. My teenage son came home from work one evening and sat in his vehicle stopped in front of our home. A local police officer pulled up behind him and asked why he was sitting in front of the house. He advised the officer that he lived at this house. The officer requested his driver’s license to confirm his residency. My son could not understand why he would be questioned about living at his house. That was very shocking to him and left him traumatized. He has been stopped for frivolous reasons several times while driving in Leesburg. One reason was that he fitted the description of someone they were looking for who was “wearing shorts and flip-flops.” My question is, “How did they know he was wearing shorts and flip-flops while driving a moving vehicle?” I, too, have experienced several incidences of racial injustice. Black and brown people are still experiencing racial unrest, discrimination, and prejudices in this world.

As a child, my family exposed me to different races, cultures, and backgrounds. When I became a child of God, I learned that the world we inhabit today, the worlds of both the Old and New Testaments were ethnically diverse and richly textured by an assortment of cultures, languages, and customs. And also, like today, ancient peoples had a number of ways of distinguishing between locals and out-of-towners, friends and enemies, the elite and the marginalized. Prejudice comes in all varieties yesterday, today, and tomorrow. From time immemorial, humans have held prejudices against others based on their ethnicity, the color of their skin, or factors such as where they’re from and how they speak. We are left with gaps in the stories in the text of Scripture since prejudices usually go without being said.

Racial reconciliation is the restoration of peace, harmony, friendship, and unity to racial relationships that had previously been littered with tension, conflict, misunderstanding, and frustration. Why is it as important for us as Christians to love and get along with people of different races, cultures, and backgrounds?

The aim of reconciliation is rooted in 2 Corinthians 5:14-21. God has called His church to be ambassadors of reconciliation. The ministry of reconciliation is a key characteristic of God’s nature, as He has reconciled His creation to Himself. Jesus quotes Isaiah during his first sermon in Luke 4:17-18, saying, “He has sent me to proclaim freedom for the prisoners and recovery of sight for the blind, to set the oppressed free” (NIV). Jesus didn’t just come to earth to restore individual relationships but to break down systems of oppression in preparation for heaven on earth.

Because Christ is in us, we are equipped and capable of bringing transformation to the cause of racial reconciliation. God can do through us and in us exceedingly more than we have ever thought or imagined (Ephesians 3:20). Join me, in the spirit of Nehemiah 2:18, in asking God to strengthen our hands for this good work.

Let us pray for the church
The Rev. Dr. Martin Luther King eloquently said, “In the midst of blatant injustices inflicted upon the Negro, I have watched white churchmen stand on the sideline and mouth pious irrelevancies and sanctimonious trivialities. In the midst of a mighty struggle to rid our nation of racial and economic injustice, I have heard many ministers say, ‘Those are social issues, with which the gospel has no real concern.’ …  In deep disappointment, I have wept over the laxity of the church. But be assured that my tears have been tears of love. There can be no deep disappointment where there is no deep love. Yes, I love the church. … Yes, I see the church as the body of Christ. But, oh! How we have blemished and scarred that body through social neglect and through fear of being nonconformists.”

Let us pray that the church would be a house of prayer (Isaiah 56:7), that we would do justice, love mercy, and walk humbly with God (Micah 6:8). May the Spirit guide us to do good, seek justice, rebuke the ruthless, defend the orphan, and plead the widow’s cause (Isaiah 1:17).

It’s my prayer that the SBC, BCM/D, and all of our 500-plus churches would lean into this moment. The place to start is honest prayer for a change of heart!

Prayer: May the love of Christ bind us together today and always.

Michael Mattar serves as an African American church services consultant at the BCM/D.