Skycroft and The Battle of South Mountain 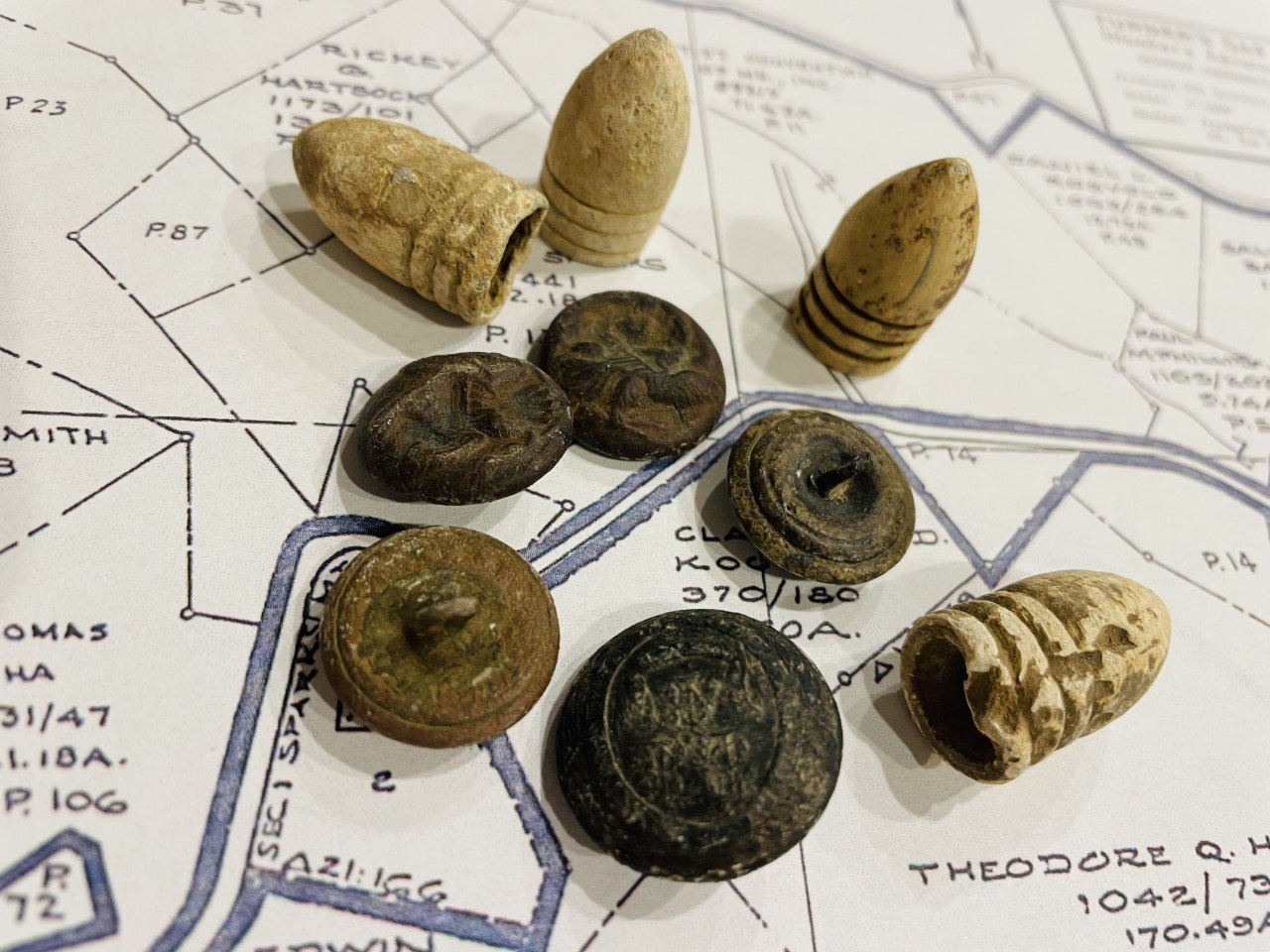 Happy 50th Anniversary Skycroft! The below article, written by Skycroft Director Emily Reedy, appeared in our Skcroft Anniversary Edition of BaptistLIFE. Throughout the year we will be celebrating Skycroft’s golden anniversary. We are seeking stories, memorabilia, photos and short videos to use on our social media sites in honor of the special occasion. You may send them to info@bcmd.org.

South Mountain, where Skycroft Conference Center is located, includes Fox’s, Turner’s, and Crampton’s gaps. These are all areas of heavy fighting between Union and Confederate soldiers in the Civil War Battle of South Mountain in September 1862, just three days before the Battle of Antietam. 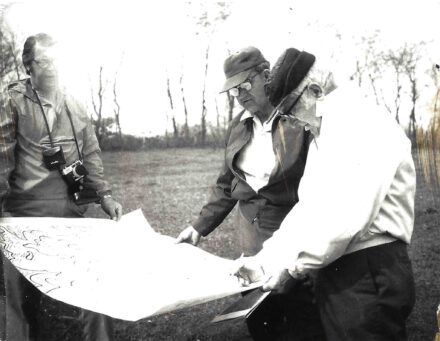 Skycroft’s property sits in Turner’s Gap, where the Confederates had a strong infantry force posted. Union General Joseph Hooker, commander of the Union First Corps, advanced through Turner’s Gap. An excerpt from the official report of General Hooker describes the battlefield this way:

“In front of us was South Mountain, the crest of the spinal ridge held by the enemy in considerable force. Its slopes are precipitous, rugged, and wooded and difficult of ascent to an infantry force, even in the absence of a foe in front.”

The primary objective of Hooker’s advance was to capture two summits where Confederates were instructed to do whatever it took to protect the Confederate left flank.

While Hooker was attacking the Confederate left, one mile south, John Gibbon’s Union brigade came up Turner’s Gap from the west.

The southern portion of Skycroft’s property, where the old “boys camp” (aka Kamp Kaylor) is located, marks a key area of Hooker’s Advance. Dahlgren Road, which runs along a portion of Kamp Kaylor’s southern property line, was used by the Confederates to channel reinforcements to their precarious left flank.

The small mountain fields that run Frostown Road (which runs about a mile through Skycroft’s property) were used by the Union to attack and gain access to the Confederate left. 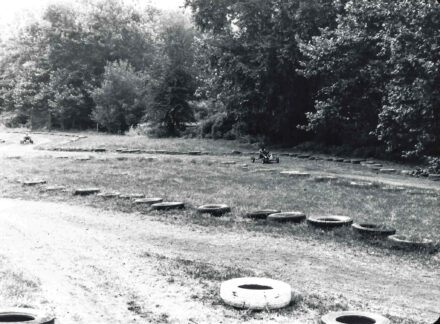 “The Union troops moved across farmland to attack the Confederates, a farm that would eventually become a go-cart track and horse-riding area for boys camp.” (photo courtesy of Skycroft Conference Center)

On Sunday, September 14, 1862, Major General Joseph Hooker advanced his three divisions of Union First Corps troops with the goal of turning the Confederate left. The Confederate Alabama brigade of General Robert Rodes was tasked with protecting the left flank of Confederate troops on South Mountain. (It is my understanding from historical reports that the 5th Alabama Infantry was stationed on the portion of Skycroft’s southern property that we refer to as Kamp Kaylor, the Royal Ambassadors camp, where a few old spring houses dating back to this period still stand. It’s also my understanding that the 6th Alabama Infantry was positioned near the Widow Main house, the foundation of which is located on our property very close to Frostown Road. The story goes that Confederate Colonel Gordon of the 6th Alabama Infantry warned Widow Main about the oncoming battle, but Mrs. Main refused to leave her home.)

Hooker and the Union had the advantage, outnumbering the Confederates 12,000 to 1,100. The Union troops moved across farmland to attack the Confederates, a farm that would eventually become a go-cart track and horse-riding area for the boys camp. Rodes’ men were isolated, and given that reinforcements at that point were impossible, they slowly withdrew while the Union advanced until nightfall. The Union seized the knolls on the Confederate left, and around 10 pm, General Robert E. Lee ordered his weary Confederate troops to withdraw toward Sharpsburg, thus concluding the Battle of South Mountain.

In Hooker’s words, “The forcing of the passage of South Mountain will be classed among the most brilliant and satisfactory achievements of this army.”

Just three days later, on September 17, the Battle of Antietam, which remains the bloodiest day in American history, marked a major turning point of the Civil War in the Union’s favor.

Over five decades, many artifacts from this battle have been found at Skycroft, including several lead bullets and military coat buttons with various insignia.