Suarez Had Passion for Equipping Next Generation 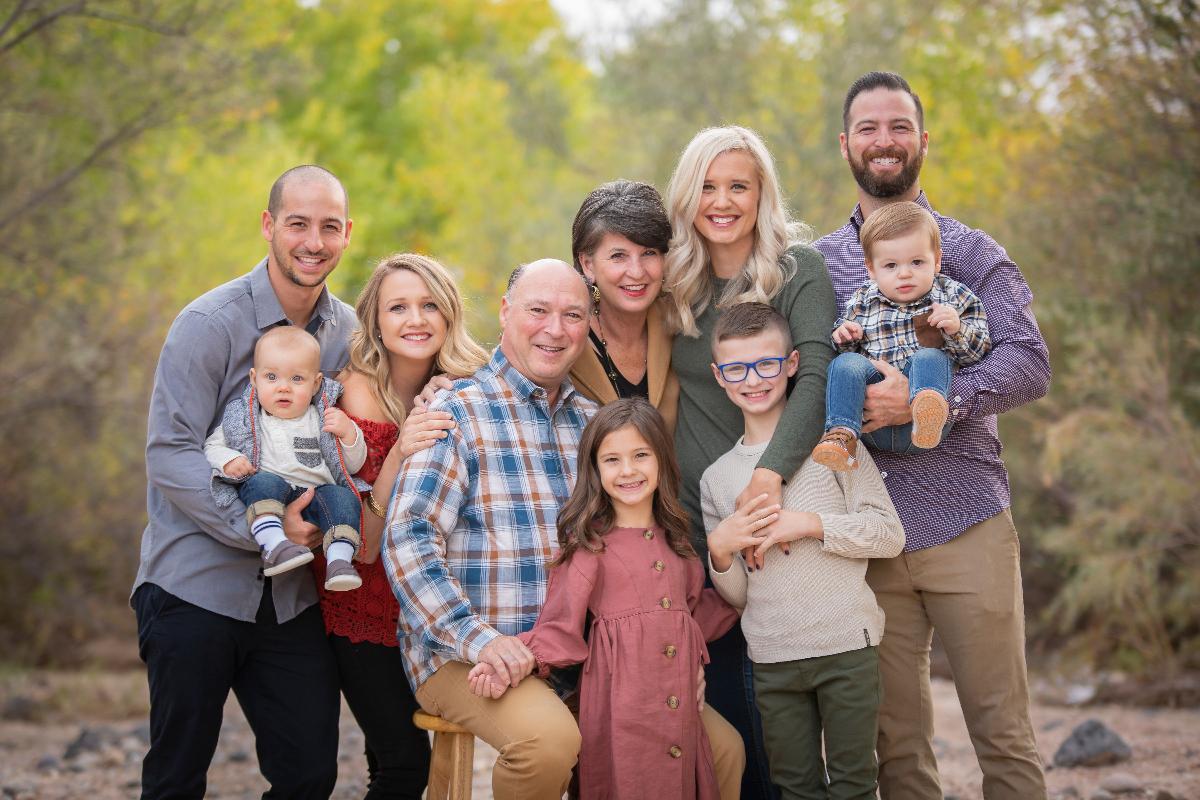 The Rev. Dr. Gustavo “Gus” V. Suarez passed away on Feb. 22, 2022. Gus served as a North American Mission Board national church planting missionary with the Baptist Convention of Maryland/Delaware from 1985-1992. He also started and pastored Primera Iglesia Bautista de Laurel in 1985 and returned to pastor again from 2014-2020.

The Rev. Dr. Gustavo Suarez had a passion for equipping the next generation. (photo used with permission by FBC Laurel)

God used Suarez in amazing ways in his ministry. Though he retired in 2020, he continued to faithfully serve as needed. His most recent ministry was as interim pastor at Capitol Hills Baptist Church with the Hispanic church in Moore, Oklahoma. Through the years, in addition to serving in Maryland/Delaware, Suarez planted churches in upstate New York. He served as language director of the New Mexico Baptist Convention (NMBC) and then as executive director of the Northwest Baptist Convention (NBC), the second Hispanic American to serve at that executive level. Additionally, he was a professor of church planting at Midwestern Baptist Theological Seminary, an adjunct professor at Southwestern Baptist Theological Seminary (SWBTS), and a chaplain to Hispanic baseball players in the minor leagues, including the Oklahoma City Dodgers, Bowie Baysox, and Albuquerque Isotopes.

In the early 1990s, he served as a chaplain in the U.S. Army at the rank of captain.

Suarez was born on July 19, 1954, in Havana, Cuba, to Lino and Maria Suarez. He came to the U.S., following residence in Panama, Nicaragua, and Chile, seeking political freedom from communist Cuba. He found freedom and so much more. He was a proud Cuban American but knew he was only passing through to his ultimate citizenship in heaven.

Upon arrival in the U.S. at the age of 13, without his family and not speaking English, Suarez attended and loved his time at Staunton Military Academy. In many of his sermons through the years, he shared about the infamous waffles he had to endure every Friday at the academy. He graduated in 1973.

His parents instilled in him the importance of education. He graduated from the University of Maryland in 1978. Suarez knew God had something big planned for him, and he wanted to serve God at all costs. He went on to get his master’s degree in divinity at Mid-America Baptist Theological Seminary in 1982.

While serving as the language director of the NMBC, Suarez worked with the various ethnic groups. He loved the people and cherished his ministry and time spent in New Mexico from 1992-to 2005. He was able to continue to pursue his education with a doctorate of ministry at Golden Gate Seminary and graduated with the class of 1997. From the southwest, God called Suarez to the beautiful Pacific Northwest from 2005-2007 as the executive director of the NBC.

Suarez retired from ministry in November 2020 and moved to Yukon, Oklahoma, with his wife to be closer to their grandchildren but continued to serve, teaching at SWBTS. He was also the chaplain to the Oklahoma City Dodgers during this time.

He is survived by Diana, his wife of 42 years; their two sons, Phillip (Megan) and Matthew (Jacqui) Suarez; and their seven grandchildren, Cooper, Camryn, Cohen, Crew, Addison, Eisley, and Lucca; as well as his sister Marta Suarez Ferragut.

The family asks that, in lieu of flowers, you consider a donation to Suarez’s passion of equipping the next generation to further the kingdom.

You can donate in two ways:

Many of Suarez’s students, especially students in Latin America, were only able to study under him because of donations that allowed scholarships for their courses. Any gift given will be in tribute to Suarez, add to his legacy at SWBTS, and prepare worthy Hispanic students in need for Christian ministry.

This obituary is adapted from a Mercer-Adams Funeral Service obituary, which included a  letter written by the Suarez family.