The Early Years of Skycroft — “The Mountain for the Master” 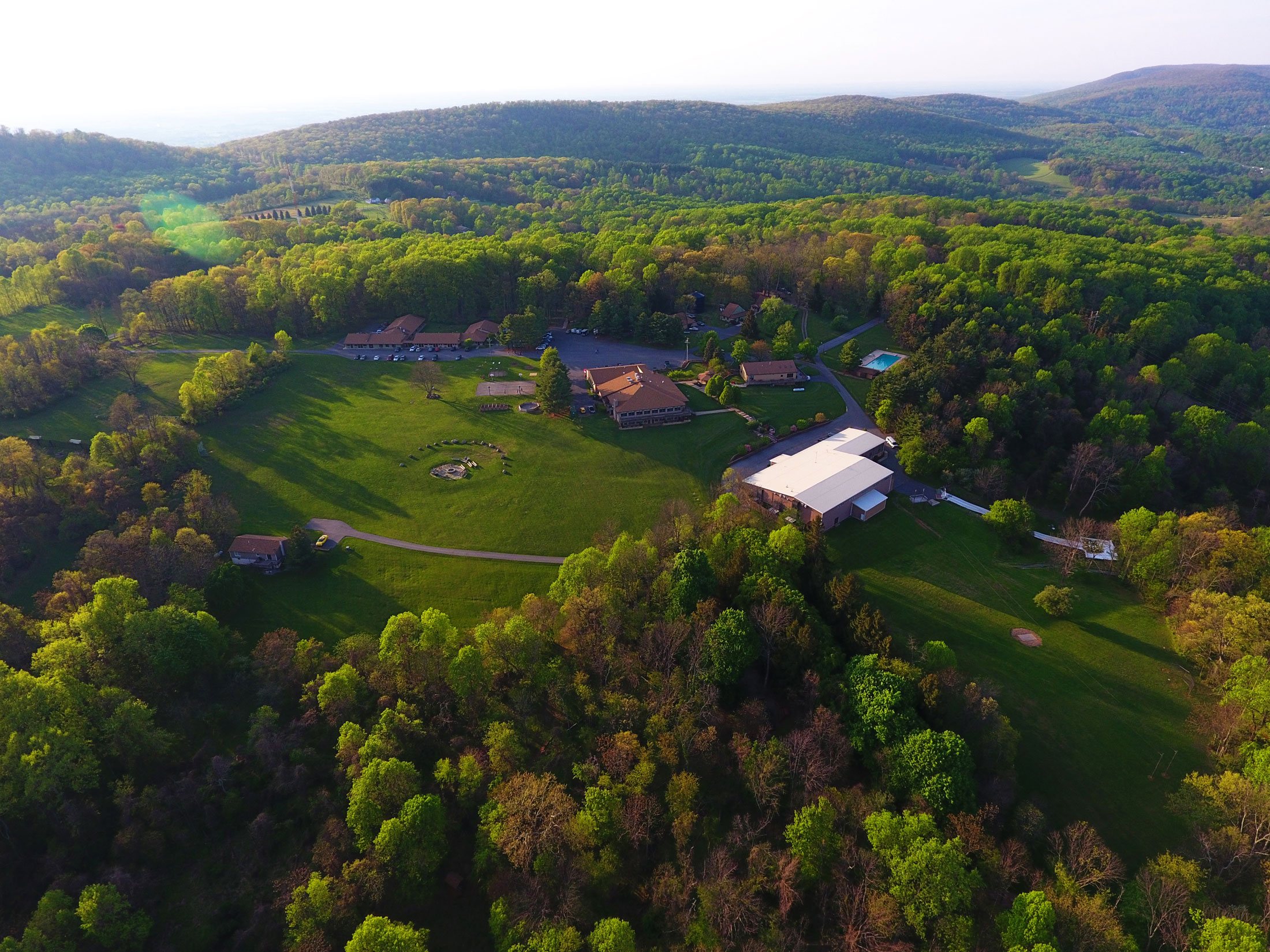 Happy 50th Anniversary Skycroft!  The below article appeared in our Skcroft Anniversary Edition of BaptistLIFE. Larry Nelson, who served as manager of Skycroft reflects on the early years at Skycroft Conference Center.

God has had His hand on Skycroft from the very beginning. Those early days were shaky. Some worried about the potential burden of the new property, but there were also some strong advocates, including Dr. Roy Gresham, then BCM/D executive director; John Saunders, then BCM/D’s brotherhood director; and James Allcock, who served as BCM/D’s state music director, to mention a few. These three were passionate about seeing this come to fruition. John was responsible for seeking a proper location, working with a realtor, and bringing a report back to the convention for action.

Joseph Kaylor owned the land and gave the convention a fantastic price for 250 acres. Mr. Kaylor was the Maryland director of forests and parks and did not want to see the land be used for commercial building sites, although he could have gotten a lot more money for it. He also returned a substantial amount of the sale price to the convention. His generosity and easy manner went a long way to bringing Skycroft into reality.

Rudy Davenport, a former pastor, was manager when I started working at Skycroft, and Neil Wilson, who succeeded Saunders as brotherhood director, was the director (BCM/D staff liaison). Money was very tight, and everything over $25 needed approval. When Rudy and his wife Janet, who managed the kitchen, left Skycroft, followed by Neil Wilson’s retirement, I began managing the entire facility. I met with Ken Lyle, who succeeded Roy Gresham as the BCM/D executive director. Ken said, “Larry, I want you to manage Skycroft the best way you can. I am here if you need me, but I want you to take care of the day-to-day management. Just don’t spend more than we are taking in.” It was a little under a year before the convention hired a person to replace Dr. Wilson. I was on my own, food services and all. That was a challenge, and I would not have made it without the direct and provident intervention of the Lord. I believe that has been the case for the dream of Skycroft and its success. Plain and simple, it has been God’s Divine Providence.

Building begins at Skycroft in the 1980s. (Photo courtesy of Skycroft Conference Center).

Memories
Most of my favorite memories at Skycroft center around the great staff the Lord provided while I was there. Skycroft is what it is today because of the great people who worked there — all of them. I expected a lot from them, but they knew that I was there to work with them. They saw me cleaning toilets, making beds, washing dishes, cutting grass, and all the other necessary jobs. My door was always open to them for both work problems and personal issues. I had very little turnover.

I also enjoyed getting to know the guests who came to Skycroft. Meeting so many people and having so many experiences with those who came regularly was such a blessing. I also worked with state staff on their retreats and got to know many as good friends.

Another great memory was building many new structures and working on projects. I especially enjoyed the fellowship as our staff worked together. There was also, of course, a great deal of satisfaction when a building was completed, and we were able to see the people enjoy the additions.

Recreation Center
Once, I was able to go to Nashville, Tennessee, to a conference on designing family life centers. Most believed that we needed more sleeping accommodation to enhance our revenue at that time. I suggested that a greater need is to build a place where we could provide recreation for groups in the winter. We got much less facility usage in the late fall to early spring.

Leadership believed the logic was sound and considered the project. When I returned from Nashville, I designed plans and presented them for approval. I knew this might be a little bit of an uphill challenge, but I was committed. It would be a multipurpose building with recreation, offices, conference rooms, bathrooms, and a gathering room. Thank God the plan was accepted, and we brought the whole project in right on budget. Our usage increased significantly, and so did the revenue. God is good. That building is now known as the Nelson Recreation Center.

Through the years, I saw a multitude of people trained in the Lord’s work — teachers, leaders, and others growing in their personal relationships with Christ. If Skycroft were a church, it would be the leader among our churches year after year in these statistics. We would try, through surveys, to track decisions and many people turned them in, but it would be hard for me to guess how many people were saved, rededicated their lives, met their spouses, or decided to go into ministries and missions through the years.

When Skycroft is described as “The Mountain for the Master,” that is not a clever saying or rhetoric. It is most assuredly a fact to those who have served there and helped make it happen.

I was asked many times by those who visited. “How did you get this job?” I was known to say on some days, “I am not sure what I have done to be punished this way,” but in truth, the only job I have been

Larry Nelson was instrumental in the development of Skycroft’s recreation center, which houses a gym/auditorium, meeting spaces, and more. (Photo by Dominic Henry)

blessed with that would equal or maybe exceed my serving at Skycroft would be the blessing of serving as a pastor and shepherding God’s Flock. The joy, honor, and blessing of serving the Lord in these two ministries are certainly more than I deserve! Without God’s call to Skycroft and His constant patience, I would have contributed little. He allowed me to accomplish much that was way out of my normal ability to do. In truth, all glory goes to Him.

I also give much credit to my precious wife Judy and my three children, Marsha, James and Andrea, who were my greatest supporters in the good days and in the very hard and challenging times. Without my life partner, I would have been worth little in the job.

Today and tomorrow
I think the staff today has been tried and tested and they have a heart for Skycroft. Emily has been tested in the fire and has proved worthy. She loves the Lord and she loves Skycroft, as does the staff.

But Emily and her staff cannot do it alone; they need the support of Maryland/Delaware churches. Let us continue to pray for and support the staff and ministry of Skycroft.

Larry Nelson is a former manager/director of Skycroft Conference Center, serving from 1979-2003.
To donate to Skycroft visit https://skycroft.org/donate/.

Join us in celebrating the 50th anniversary of Skycroft!  Send your memories,
thoughts, and photos to info@bcmd.org and we’ll share them on our social media pages!